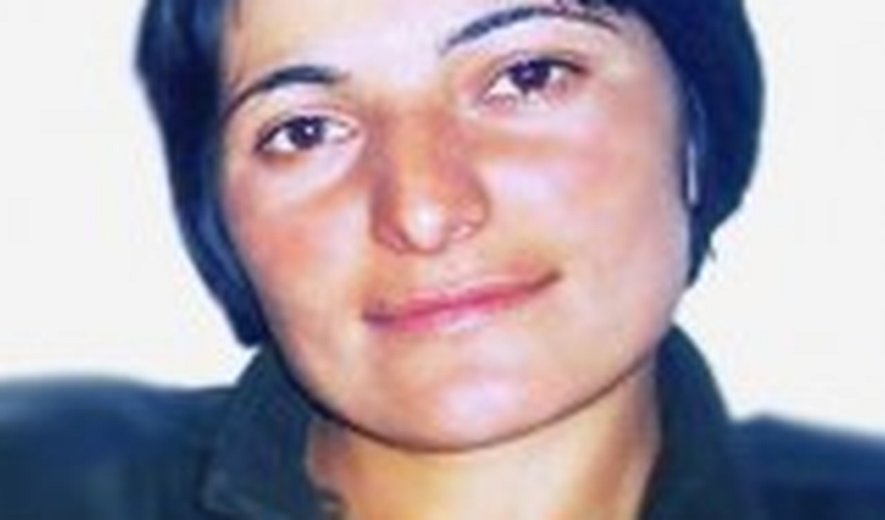 Iran Human Rights, June 28: According to unofficial sources, the Kurdish political prisoner Zeynab Jalalian (27) is at imminent danger of execution.

Zeynab Jalalian was sentenced to death in January 2009 convicted of "moharebeh" (at war against the God) by the revolutionary court in Kermanshah (West of Iran). She is reported not to have been granted access to a lawyer during her trial, which she said lasted only a few minutes. Zeynab Jalalian’s death sentence was confirmed by the Supreme Court on 26 November 2009.

In March 2010, Zeynab Jalalian was transferred to the section 209 of Tehran’s Evin prison.

According to unofficial sources Zeynab jalalian could be executed in the near future.

The Iranian authorities executed four other Kurdish political prisoners in May 2010 in Tehran’s Evin prison, without informing their families or lawyers. The authorities have buried their bodies at unknown locations. All four were convicted of the same charges at Zeynab Jalalian.

Khalil Bahramian, who defended two of those who were executed in May, said to the human rights news agency "RHANA" that he is unaware of the news concerning Zeynab Jalalian’s imminent execution. He also said that his attempts to defend Zeynab Jalalian have not been successful.

Mahmood Amiry-Moghaddam, the spokesperson of Iran Human Rights asked once again the world community and the UN to do whatever they can to stop the executions in Iran. He said: "We have asked the UN to send Special Rapporteur to Iran to visit the Iranian prisons immediately". He added: "Iranian authorities violate systematically the UN conventions that they have ratified, but it hasn’t had any consequences for them".