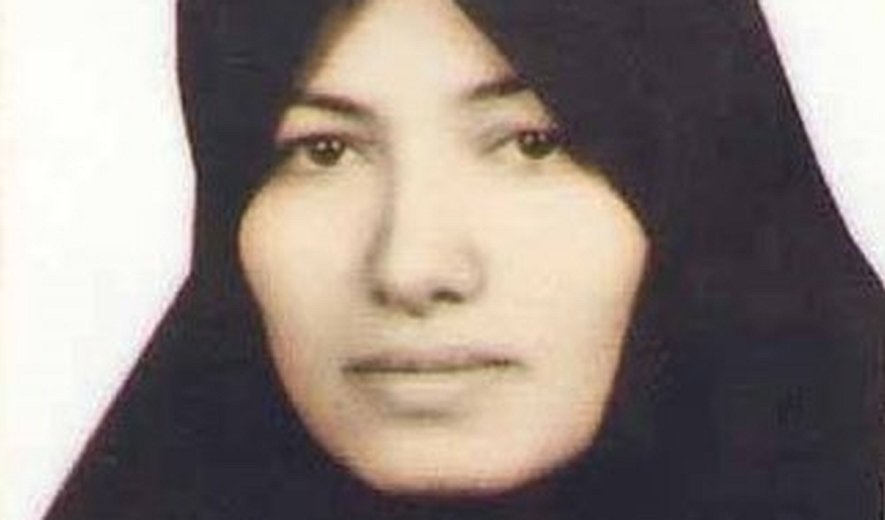 Iran Human Rights, September 8: According to the reports by several Iranian and international news agancies "the death sentence of Sakineh Ashtiani has been halted and the case is being reviewed".

According to Reuters, Foreign Ministry spokesman Ramin Mehmanparast told Iran’s state-run English-language Press TV: "The verdict regarding the extramarital affairs has stopped and it’s being reviewed". Mehmanparast also said the murder charge was "being investigated for the final verdict to be issued."

Vahid Kazemzadeh, secretery of the Islamic human rights commission of region 7 told the state run news agency Fars:"After order from the head of the judiciary, the death sentence of Mrs.

Ashtiani will not be implemented for now".

Mahmood Amiry-Moghaddam, the spokesperson of the organization "Iran Human Rights" urged the world community to keep up the pressuer on the Iranian authorities in order to remove Mrs. Ashtiani’s stoning sentence. He said:" It is important to emphasize that Mrs. Ashtiani’s stoning sentence has not been removed and as long as the sentence stays she will be in danger of death by stoning".

Iran Human Rights is deeply concerned about Mr. Mehmanparast’s statement about "Sakineh’s murder charge beeing investigated for the final verdict". Commenting this statement the spokesperson of Iran Human Rights said: "the final verdict in the murder case was issued in 2006 and Mrs. Ashtiani was sentenced to 10 years of prison for complicity in her husband’s murder. The fact that the authorities are mentioning "murder charges" now, could mean that Mrs. Ashtiani in danger of being sentenced to death for murder". He added: "Mrs. Ashtiani is still in danger of death by stoning or hanging".

Mahmood Amiry-Moghaddam urged the international community to continue the campaign to save Sakineh Ashtiani’s life with more strength than before and to not ease the pressure on the Iranian authorities.