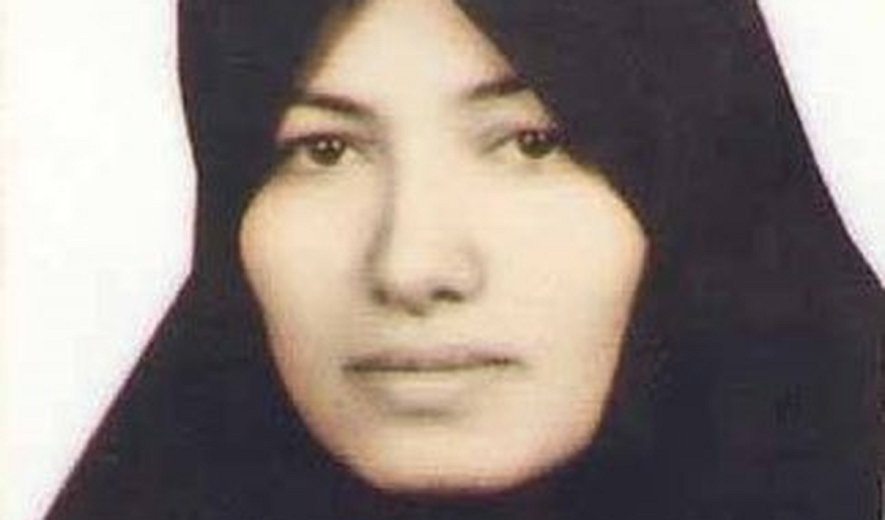 Iran Human Rights, September 29: During the past 24 hours Iranian authorities have given conflicting comments regarding the case of the stoning sentenced Iranian woman, Sakineh Ashtiani.

According to the satte run Iranian news agency ISNA, Mohseni-Ejei, the chief prosecuter and the newly appointed spokesman for the judiciary, told the reporters that "The stoning sentence of Mrs. Sakineh Ashtiani has been issued, but her murder charge has priority to her adultery charge." He added: " The case has to follow its legal course, but I emphasize that he retribution (i.e. hanging for murder) has priority to her Hadd (stoning for adultery)".

On the other hand, Mehmanparast, the Iranian foreign ministry spokesman said to the reporters today that "A final verdict has not been decided yet on the case of Mrs. Ashtiani. Last week Mahmoud Ahmadinejad told CNN that Mrs. Ashtiani has never been sentenced to death by stoning.

Mahmood Amiry-Moghaddam, the spokesperson of Iran Human Rights interprets Mohseni-Ejei’s statements as alarming and said: "Now that the international pressure makes stoning difficult, it seems that Sakineh Ashtiani is under increasing dager of death by hanging".

Commenting Ahmadinejad’s statements, Amiry-Moghaddam said: "In the Iranian establishment it is the Supreme leader Ali Khamenei and not the Presidnet (Ahmadinejad) who has the power. Khamenei and head of the Judiciary (who is appointed by Khamenei) have the authority to decide on Mrs. Ashtiani’s fate". He continued: "It is thanks to the international attention that Mrs. Ashtiani is alive today, and she will be in serious danger once the attention is reduced. We need sustainable international pressure and attention around Mrs. Ashtiani’s case in particular and Iran’s human rights situation in general. United Nations can play an important role in this matter".