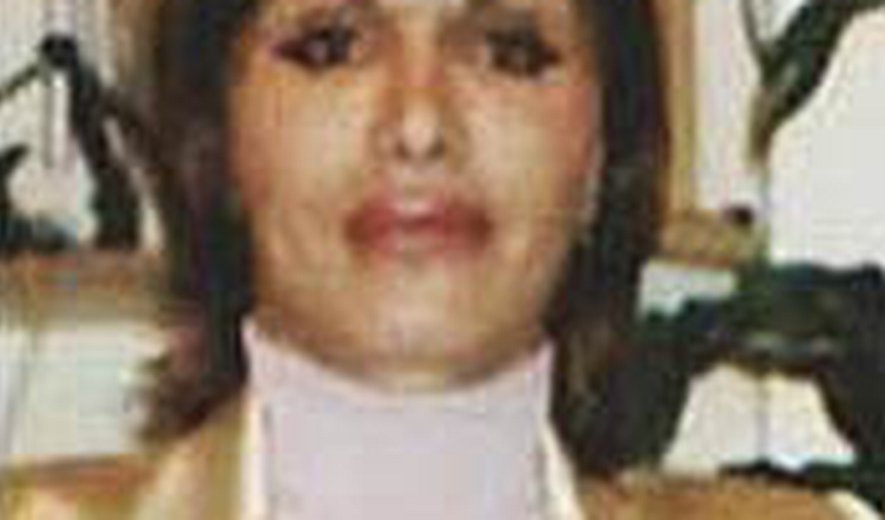 Iran Human Rights, January 28: Only one day after "the European Union called upon the Iranian authorities to halt all pending executions immediately", Iranian authorites executed an Iranian-EU citizen.

The Iranian-Dutch citizen Zahra Bahrami, who was arrested in the wake of the Ashura (December 27, 2009) protests was hanged in Tehran’s Evin prison early this morning.

Zahra Bahrami was charged with Moharebeh (war against the God) by branch 15 of Tehran Revolutionary Court on August 16, 2010.

Her charges included: “acting against national security, propaganda against the establishment, Moharebeh, and membership in the Monarchist Association”.

Mrs. Bahrami was also charged with drug trafficking, a charge that many believe was fabricated against her. Her family have stated these charges are false and that Mrs. Bahrami have accepted the drug charges under pressure.

In the beginning of January 2011 Mrs. Bahrami was sentenced to 70 lashes and death for the drug charges by the revolutionary court. It was believed that her trial regarding her participation in the Ashura proetsts would be held within the coming months.

But she was hanged early this morning convicted of "drug trafficking".

The state run Iranian news agency Fars reproted that "A drug dealer by the name "Zahra Bahrami" daughter of Ali was hanged in Tehran’s Evin prison this morning". According to Fars: "Zahra Bahrami was involved in smugling of cocaine from the Netherlands to Iran". The report also stated that "Mrs. Bahrami has previiously been arrested for "security related charges and 420 grams of cocaine and 420 grams of opium was discovered when her appartment was searched.

Mahmood Amiry-Moghaddam, the spokesperson of Iran Human Rights, strongly condemned Mrs. Bahrami’s execution and said: " We believe Mrs. Bahrami’ trial has been unfair, she has been subjected to ill-treatment in the prison and today she became victim of the Iranian regime’s terror machinery". He added: "We hope the Dutch government and the EU will take this case seriously and conduct an investigation to find the truth about what happened about Mrs. Bahrami".

According to the official reports more than 111 prisoners, among them 5 political prisoners, have been executed in Iran.