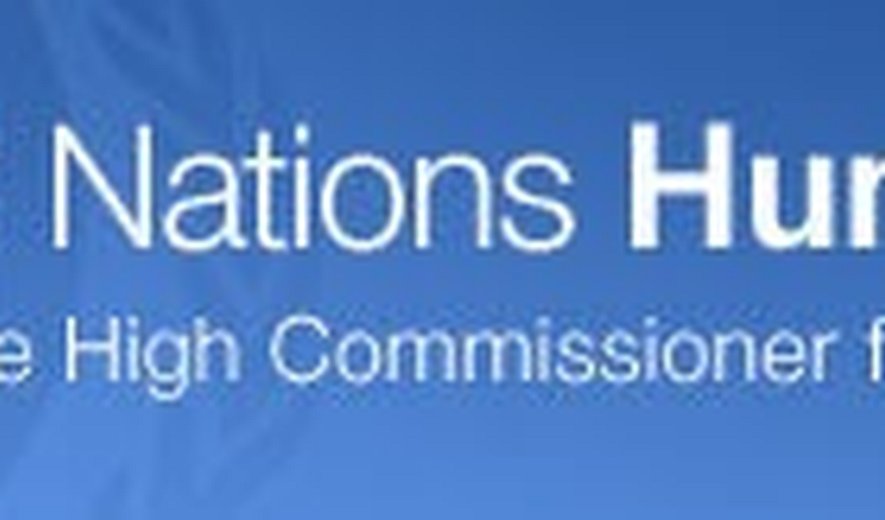 According to a statement by the UN Office of the High Commissioner of Human Rights, four United Nations experts condemned the public execution by hanging of 17-year-old Alireza Molla Soltani, and the ongoing practice by the Iranian authorities, of executing people charged with drug-related offences.

Mahmood Amiry-Moghaddam, the spokesperson for Iran Human Rights welcomed the statement and said: "We hope this statement is a first step in a sustainable international campaign to put an end to the death penalty and, in particular, the execution of minors in Iran and elsewhere.

" Amiry-Moghaddam added: "The UN must consider enforcing sanctions on governments that execute minors."

“We are outraged at the execution practice in Iran despite the international community’s and our repeated calls for a moratorium,” said the experts recalling that three juveniles have been executed in public so far this year in the country, according to reliable information.

The UN Special Rapporteurs on Iran, on summary executions, on independence of the judiciary and on torture stressed that “any judgment imposing the death penalty upon juveniles below the age of 18, and their execution, are incompatible with Iran’s international obligations.”

“There is an absolute ban on the death sentence against persons below the age of 18 at the time of commission of the offence under international human rights law”, they said referring to the UN Convention on the Rights of the Child and the International Covenant on Civil and Political Rights, to which the Islamic Republic of Iran is a party.

In 2011 alone, over 200 people have been executed in Iran, the majority of whom were charged with drug-related offences. It is widely accepted that the death penalty is an extreme punishment, and exception to the right to life, and that it may only be imposed for the most serious crimes. “We, however, regret that execution is common practice for people charged with drug-related offences, which do not amount to the most serious crimes.”

In most cases brought to the Special Rapporteurs’ attention, there have been concerns regarding fair trial safeguards and access to a lawyer and families. “We reiterate this clear message to the Government of Iran,” said the human rights experts, “to immediately implement a moratorium on the death penalty particularly in drug-related and juvenile cases.”