One man was hanged publicly in southern Iran 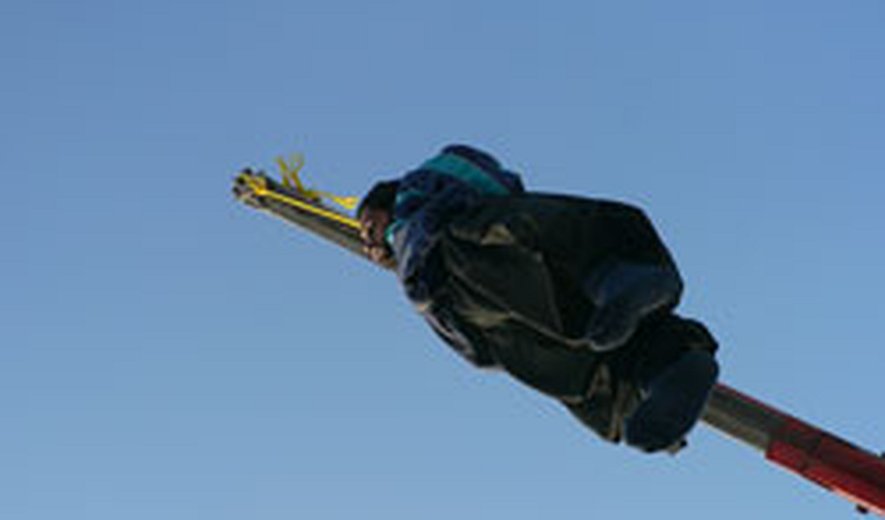 The man who was not identified by name was sentenced to death convicted of sexual act (sodomy) with an elleven year old boy, and sentenced to 15 years in jail for kidnapping, according to the report.