One man was hanged publicly in Shiraz, southern Iran 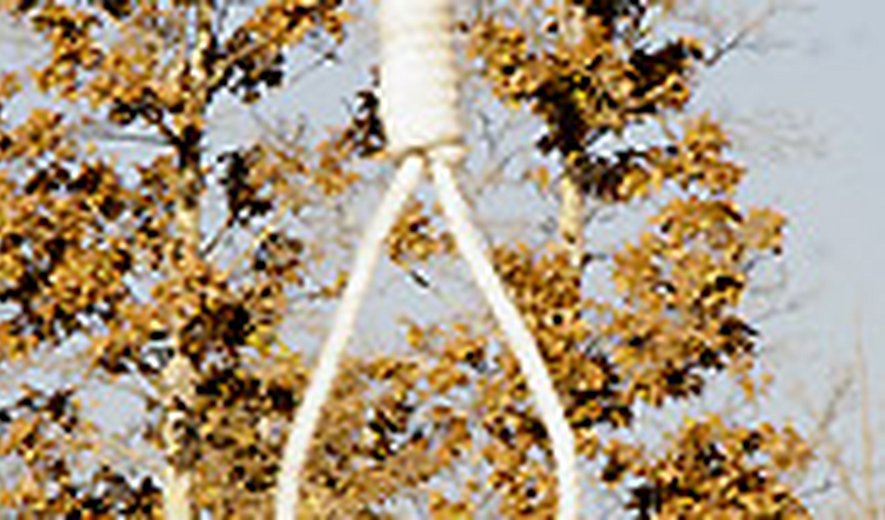 The man was identified as "Kourosh A." (35) and was convicted of murdering a woman identified as "Farzaneh" and stealing her jewelry in December 2010 said the report.

According to the report the execution was conducted by the family of the offended in public in Shiraz.