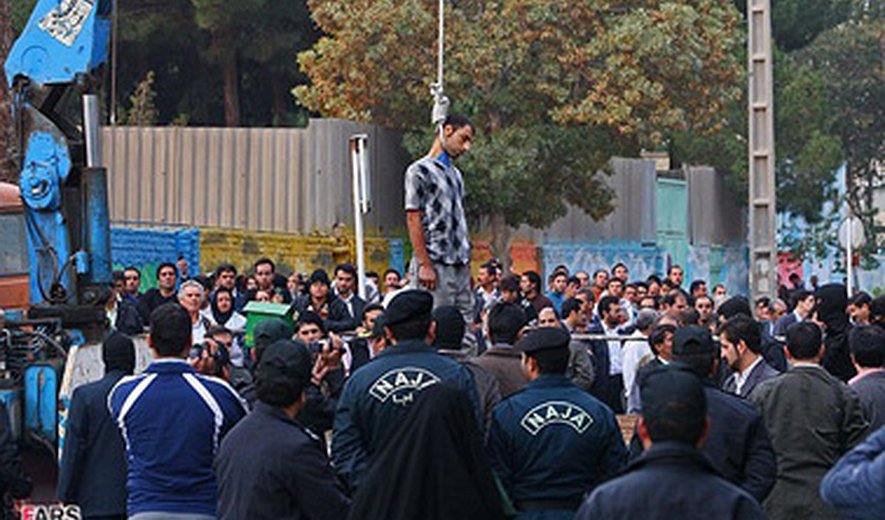 Iran Human Rights, October 26: One man was hanged publicly in the town of Gharchak (Qarchak; Tehran province) early this morning.

According to the state run Iranian news agency Fars, a 29 years old man identified as Bakhshali Asgari was hanged convicted of murdering a 9 year-old girl and her grandmother, sexual abuse of the girl and stealing the woman’s jewelry in 2009.

The man was hanged publicly at 06:16 AM in front of tens of people. He had also been sentenced to 74 lashes and the sentenced was implemented in the prison yesterday.

Based on the reports from the official Iranian sources, so far 35 people have been executed, seven of them publicly, in the month of October 2011