One man was hanged publicly in northern Iran 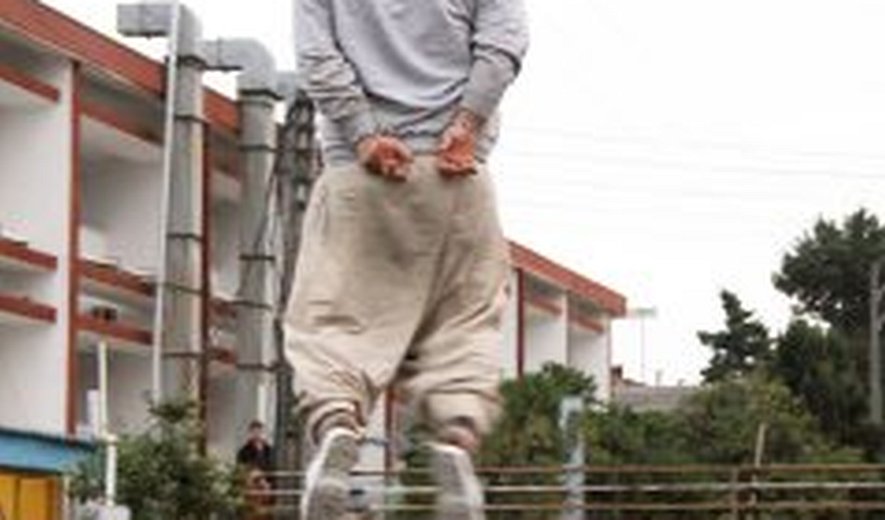 Iran Human Rights, November 18: One man was hanged in public in the north Iranian city of Noshahr reported the state run Iranian media.

According to the official Iranian news agency IRNA, the man who was identified as M. P. was convicted of several offences such as kidnapping, rape, armed robbery and threatning the security forces.

The execution was carried out publicly in the enterance of Noshahr early Saturday morning November 12. according to the report.

According to the local newspaper Shomalnews,the man was identified as "Mostafa P." and was 26 years old.