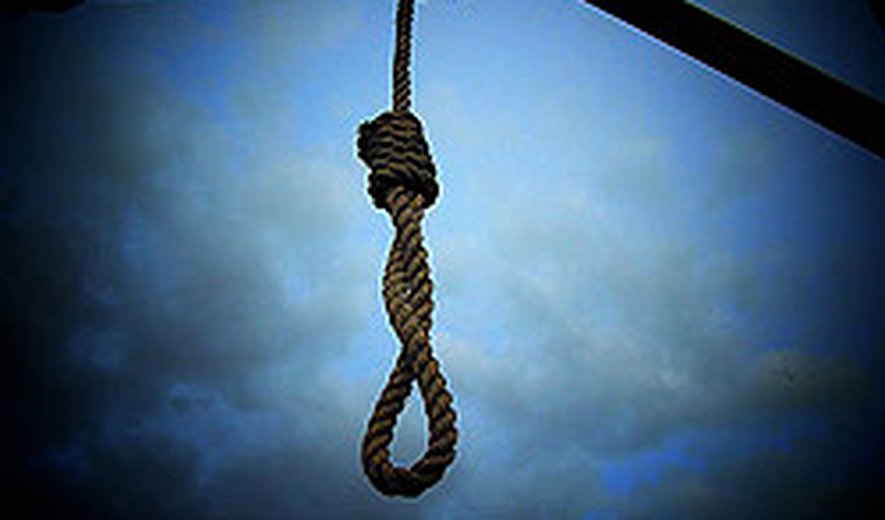 According to the state run Iranian news agency ISNA, one man identified as "Kianoosh S. K. G." was hanged publicly in the "Danesh Square" of Shahr-e-Kord (west of Iran) early this morning. The man was convicted of kidnapping and rape of one woman. The report didn’t mention the age of the prisoner.

The official website of the judiciary in Fars province, amputation verdicts of two prisoners were carried out in the prison of Shiraz this morning. According to this report one foot of a prisoners who was convicted of armed robbery, was amputated today.

The report stated that hand of this prisoner had been amputated earlier.

One hand of another prisoner was also amputated in the same prison this morning.

Mahmood Amiry-Moghaddam, the spokesperson of Iran Human Rights (IHR) strongly condemned today’s medieval punishments which are only meant to spread fear in the Iranian society.