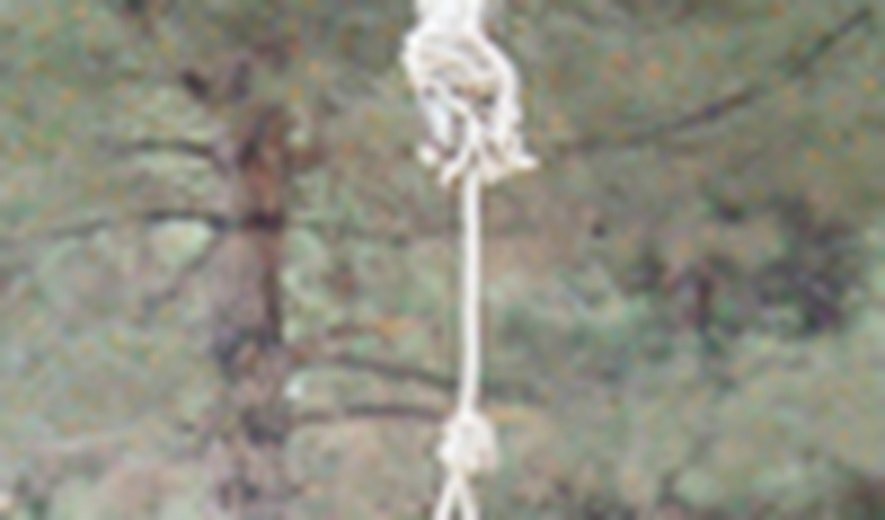 Iran Human Rights, January 8: One man was hanged in public in a Gachsaran (western Iran) reported the Iranian state media.

According to the state run Iranian news agency ISNA, a man who was not identified by name, was hanged publicly in a village near Gachsaran yesterday Saturday January 7.

The man was convicted of rape said the report.