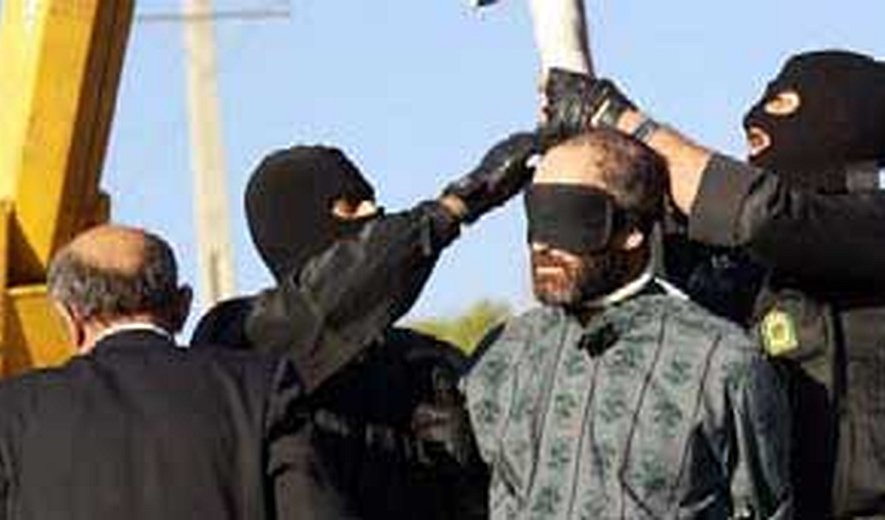 Iran Human Rights, January 15: According to the reports from Iran 12 prisoners were executed in the city of Shiraz (southern Iran) today January 15th.

Iran Human Rights (IHR) had earlier this week warned about the scheduled execution of nine prisoners in Shiraz.

The five prisoners who were hanged in public were identified as:

He was arrested four weeks ago and his judicial process lasted less than a month.

Age of none of the prisoners was mentioned in the report.

According to this report seven other prisoners were hanged in the Adelabad prison of Shiraz this morning. All these prisoners were convicted of drug-related offences and none of them were identified by name.

Along with todays’s executions at least 54 people have been executed in Iran in the first two weeks of January 2012.