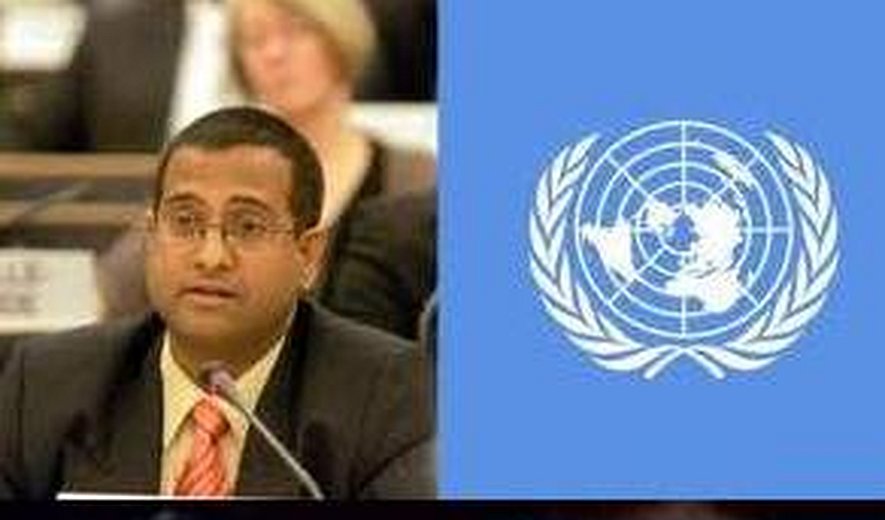 The spokesperson of IHR hoped that the Special Rapporteur’s mandate will be extended for a longer period of time". Presentation of the report: In a statement which was delivered for his presentation to the Human Rights Council Mr. Shaheed gave more details about some cases that were just named in the report. One such case was that of the Kurdish death row prisoners Zanyar and Loghman Moradi. Mr. Shaheed said: "..several sources maintained that Zanyar and Loghman Moradi, who were arrested in 2009 on charges of murdering the son of an Imam, were detained for the first nine months of their detention without charges. These witnesses reported that Zanyar and Loghman Moradi were later compelled to confess to allegations of murder after being severely beaten and threatened with rape. The witnesses stated that no evidence or witnesses were brought against these men, and that they did not have reasonable access to their legal counsel. Both men were sentenced to public hanging on 22 December 2010 by Branch 15 of the Tehran Revolutionary Court". UN’s Special Rapporteur Mr. Shaheed also mentioned Abdolfattah Soltani and Narges Mohammadi, both human rights lawyer who have been sentenced to prison. Mr. Shaheed said: "It is also frequently reported that those who attempt to defend the accused are also met with severe punitive measures. The Nuremberg prize for human rights winner and lawyer, Abdolfattah Soltani, for example, was arrested on charges of “propaganda against the regime”; “co-founding the Defenders of Human Rights Center”; “assembly and collusion against the regime”; “accepting an illegal prize” and “illegal earnings” stemming from the prize. Mr. Soltani was sentenced to 18 years in prison and banned from practicing law for 20 years. Similarly, Ms Nargis Mohammadi, a human rights defender and Vice President of the Defenders of Human Rights Center, founded by Nobel Laureate Shirin Ebadi, was recently sentenced to 6 years in prison by Branch 26 of Tehran’s Revolutionary Court.