Four prisoners executed in Iran: One hanged in public 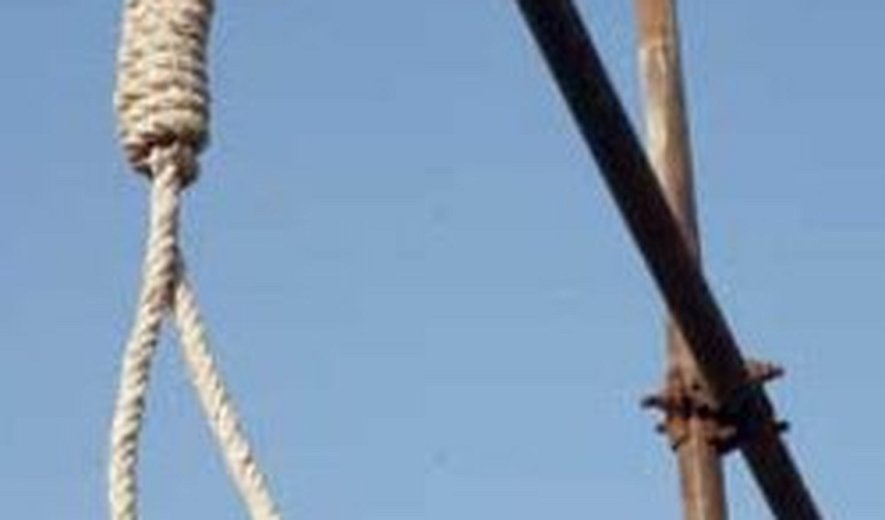 The official site of the judiciary in Semnan (northern Iran) reported that one prisoner was hanged in the prison of this city Wednesday April 18. According to the report the prisoner was convicted of keeping and carrying 3 kilos and 984 grams of crack (concentrated heroin). The prisoner was idenified by the initials "M. Gh.".

Two prisoners were hanged in the prison of Isfahan (Centarl Iran) this morning:

According to the Iranian state broadcasting two prisoners were hanged in the central prison of Isfahan.

The prisoners who were not identified by name, were convicted of keeping 710 grams and 628 grams of crack respectively, said the report.

One man was hanged publicly in the town of Marvdasht (central Iran):

The official Iranian news agency IRNA reported that one man was hanged publicly in the town of Marvdasht (Fars province, Central Iran) this morning, Thursday April 19. The man who was identified as "S. M." and was convicted of sodomy rape. According to the report the man was also charged with kidnapping and murder.