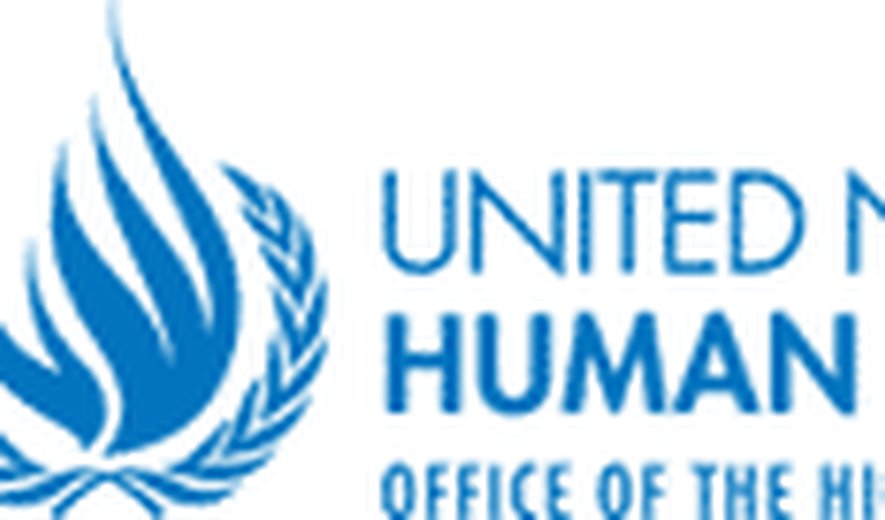 Iran Human Rights, October 23: International condemnation of the execution of Saeed Sedighi and nine other prisoners in Iran continue.

After the Norwegian government expressed its concernover the excutions, three UN Special Rapporteurs published a statement :

GENEVA (23 October 2012) – Three United Nations independent experts on the situation of human rights in Iran, summary executions and torture expressed outrage today at the execution on 23 October of Saeed Sedighi and nine others on drug-related crimes in Iran.

“We deeply deplore the recent executions and the continuing reports of individuals detained who remain at risk of executions for charges that do not amount to the ‘most serious crimes,’ as defined by international human rights law,” stressed the UN Special Rapporteurs on Iran, Ahmed Shaheed, on extrajudicial executions, Christof Heyns, and on torture, Juan E.

“It is disturbing enough that the Iranian authorities continue to execute individuals whose alleged crimes do not conform to ‘most serious’ standards under international law en masse,” said the Council-appointed experts. “It is all the more unacceptable that the Government proceeds with executions, without a reasoned response, when serious concerns related to due process are raised by multiple international actors.”

Mr. Sedeghi was sentenced to death on 2 June 2012 for drug-related offences, which do not constitute the most serious crimes punishable with a death sentence under international human rights law. He reportedly did not receive a fair trial and was also allegedly subjected to torture during his detention.

On 12 October, the human rights experts called on the Government of Iran to halt the executions of Mr Sedighi and other prisoners on death row, and to establish a moratorium on execution. “The right to life is the most fundamental of all human rights and no one should be deprived of this right in an arbitrary way, especially not through legal processes that go against international standards,” stressed the Special Rapporteur on Iran.

Concerns also remain about the fairness of the trials of drug-related offenders who get the death penalty in Iran. The experts pointed out that international law, including as set out in the International Covenant on Civil and Political Rights, to which Iran is a State party, requires compliance with the most rigorous fair trial standards in cases where death sentences are imposed.

“We urge the Islamic Republic of Iran to impose an official moratorium with immediate effect on the use of the death penalty, especially in drug-related cases,” the three UN Special Rapporteurs said.