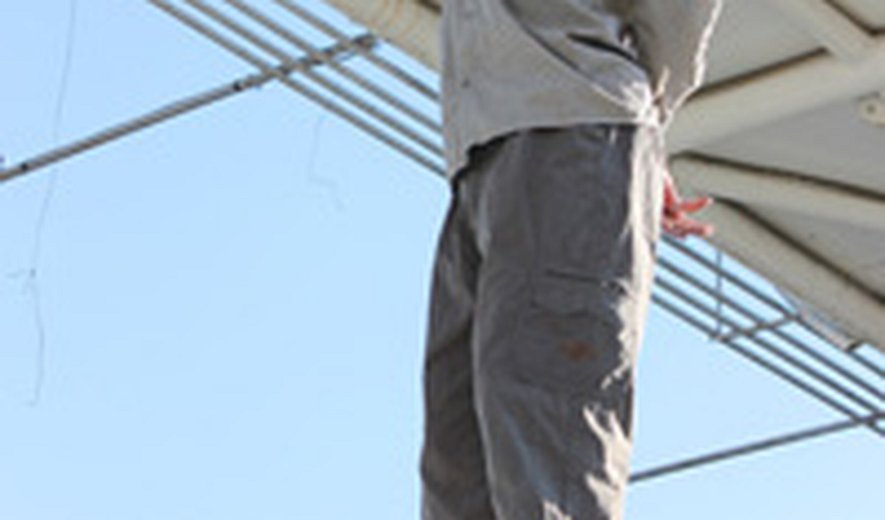 None of the above mentioned charges have been confirmed by independent sources.

Azadi (Freedom) Square of Kermanshah has been the site of several public executions in the past years.