Six Prisoners Executed In Iran Today: A Juvenile Offender Suspected Among Those Executed 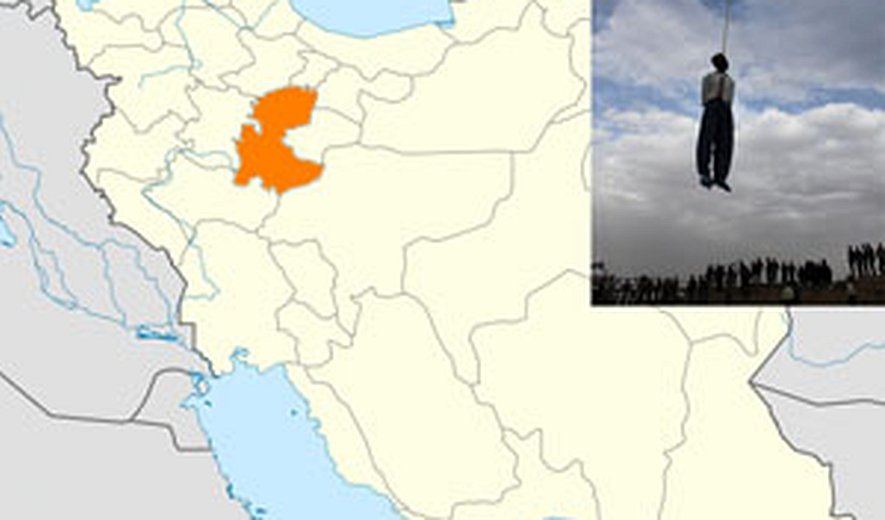 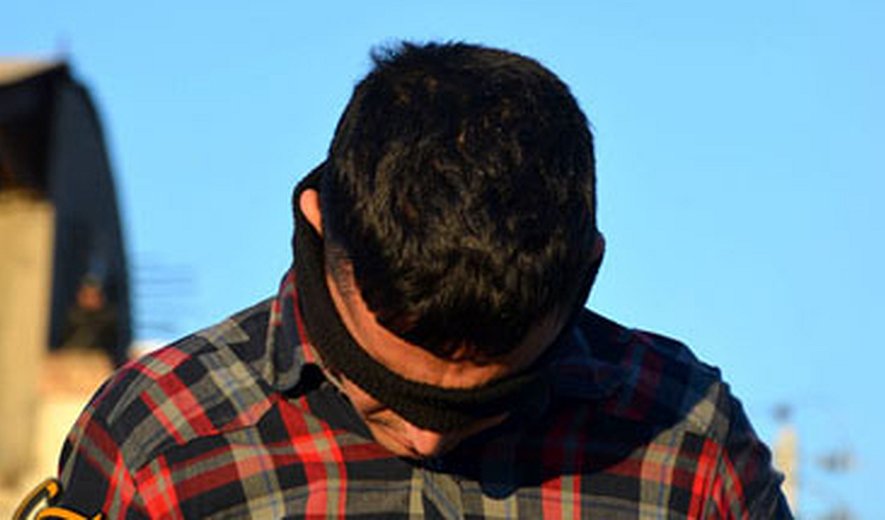