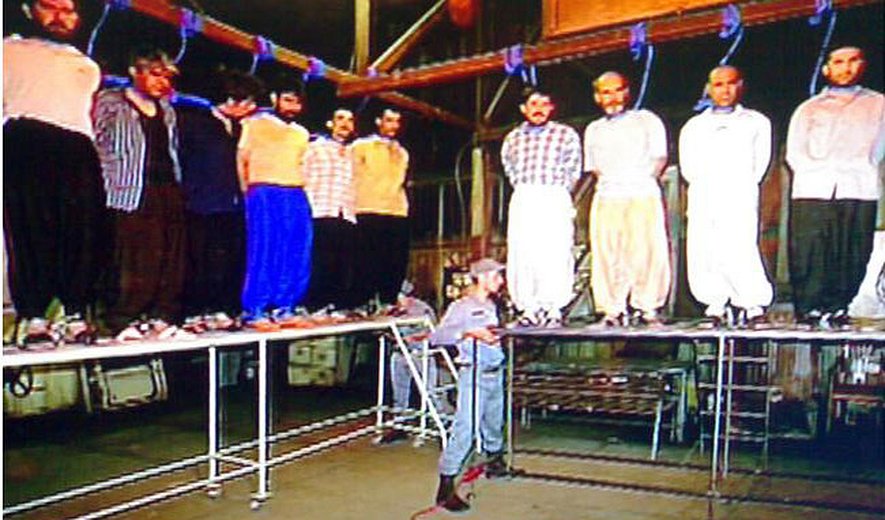 The information on these executions has been confirmed by two independent sources.

IHR and several other human rights organizations warned in September 2010 about secret mass executions in Vakilabad Prison. According to IHR’s annual reports on the death penalty in Iran, at least 226 prisoners were executed in 2010 and 133 prisoners were executed in 2011. More than 200 additional reported executions were not included in the reports due to lack of details.

Iran saw a temporary halt in executions in late 2011 as a result of international attention on the issue.