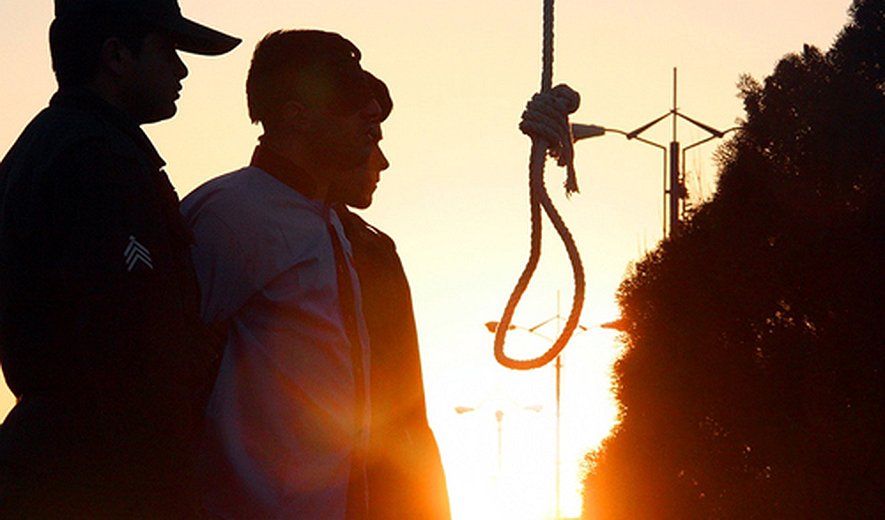 Iran Human Rights, February 12: Two prisoners were hanged in Arak (South of Tehran) and one prisoner scheduled to be hanged publicly in Tehran tomorrow, reported the Iranian state media.

According to the official Iranian news agency IRNA two prisoners identified as "A. M." (29) and "R. M." (44) were hanged in the prison of Arak (south of Tehran) today Tuesday February 12. The prisoners were convicted of possession and trafficking of 1014 grams of crack and 1717 grams of heroin respectively, said the report.

The state run Fars news agency reported that one prisoner is scheduled to be hanged publicly in Tehran tomorrow Wednesday February 13.