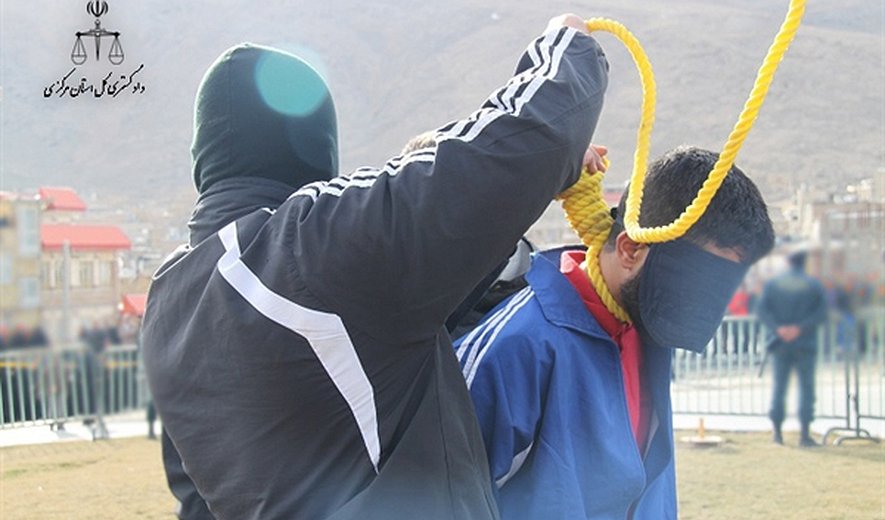 Iran Human Rights, February 20: One prisoner was hanged publicly in Arak (central Iran) today Wednesday February 20. According to the official website of the Iranian judiciary in Markazi Province the prisoner was a 23 year old man convicted of kidnapping and sexual abuse of a 15 year old boy. the prisoner was not identified by name.

The state run Iranian media also reported that four young men convicted of raping a young girl will be hanged publicly in Karaj (west of Tehran) in the near future.

Number of public executions and other public punishments such as lashing and amputations have increased significantly in the past few months in Iran and Iran Human Rights (IHR) believes that the number will increase as we approach the June 2013 Presidential elections.