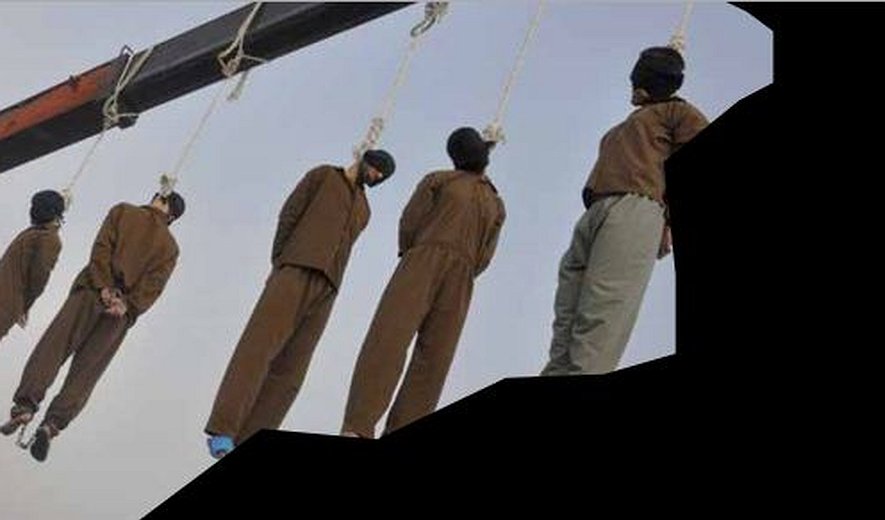 Iran Human Rights, April 4: Iran Human Rights (IHR) has stated in its most recent annual death penalty report that the real number of executions in Iran in 2012 was among the highest in more than 15 years.

IHR reported on the possibility of hundreds of executions in Vakilabad, a prison in Mashhad. However, due to a lack of access to information and due process, most of these executions could not be declared official.

Since October 2012, IHR has received reports of weekly executions in Vakilabad, where approximately several hundred prisoners have been executed so far. “IHR characterizes mass executions in Vakilabad Prison as a massacre and has urged the United Nations to send a fact-finding mission to Iran to investigate these executions,” says Mahmood Amiry-Moghaddam, the executive director and international spokesperson of IHR.

With the approach of the presidential elections in June, IHR has expressed concern that Iranian authorities may further use the death penalty as a tool for intimidation and political repression. “We urge the international community to pay more attention to Iran as we expect an increase in the number of executions,” says Amiry-Moghaddam. IHR’s report states that Iranian authorities are aware that the outcome of new protests in June 2013 may be even worse than previous years, thus they are taking extreme preventative measures. “Spreading fear through society is the Iranian authorities’ main oppressive strategy, and their most powerful instrument is the death penalty," says Amiry-Moghaddam.

IHR’s fifth annual report on the death penalty in Iran will be launched to the public this afternoon in Paris at the office of the ECMP, a group working for the abolition of the death penalty and a partner of the report. The full report is available on the IHR website on Thursday as well.

PDF version of the full report can be uploaded here: