execution, Reports, Highlights
Share this
It is a signal to Iran that the use of the death penalty is unacceptable and something that we in no way can vouch for 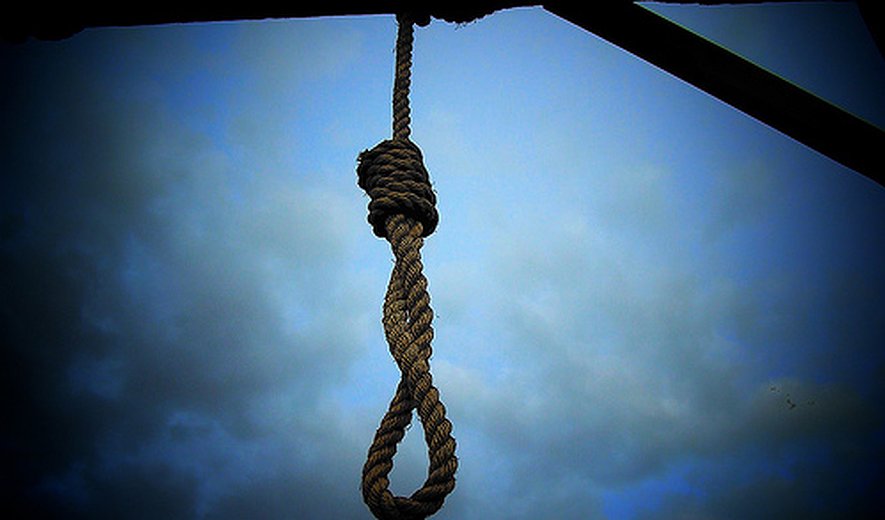 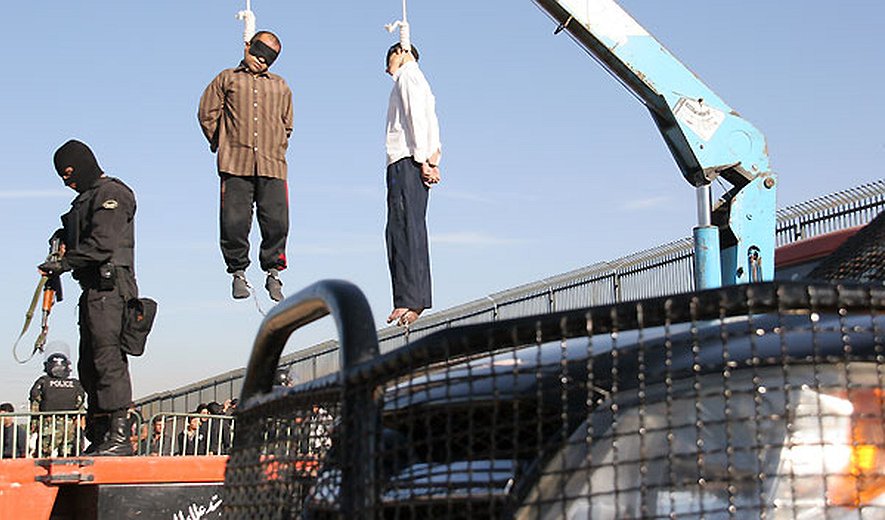 Denmark was one of several western countries providing financial aid to Iran’s war on drugs. The aid is provided to Iranian authorities though the UNODC (United Nation’s office for drugs and crimes).

Many of those in Iran who are issued drug related charges are executed. According to the Iran Human Rights annual report on the death penalty in 2012, at least 76% of all executions (438 out of 580 executions) in 2012 were for drug-related charges.

In the past few years several human rights organizations have urged the UNODC and donor countries to stop contributing indirectly to the increase in executions in Iran.

Danish newspaper Politiken reported that "Denmark has the past two years given five million dollars annually to a counter-narcotics program in Iran."

“During the same period, the Iranian authorities executed hundreds of suspected drug offenders, and on this basis, Development Minister Christian Friis Bach (Radikale) has now decided to immediately discontinue support for the program”, reported Politiken Tuesday.

– “It is a signal to Iran that the use of the death penalty is unacceptable and something that we in no way can vouch for”, he told Politiken.

Mahmood Amiry-Moghaddam, the spokesperson of IHR welcomed Denmark’s decision and said: "We still haven’t heard the details through official channels, but given that the news is true, we are very glad and hope other countries providing aid to the UNODC’s cooperation with Iran will follow Denmark’s move. This aid should go to programs promoting human rights and not to programs contributing to the death penalty."