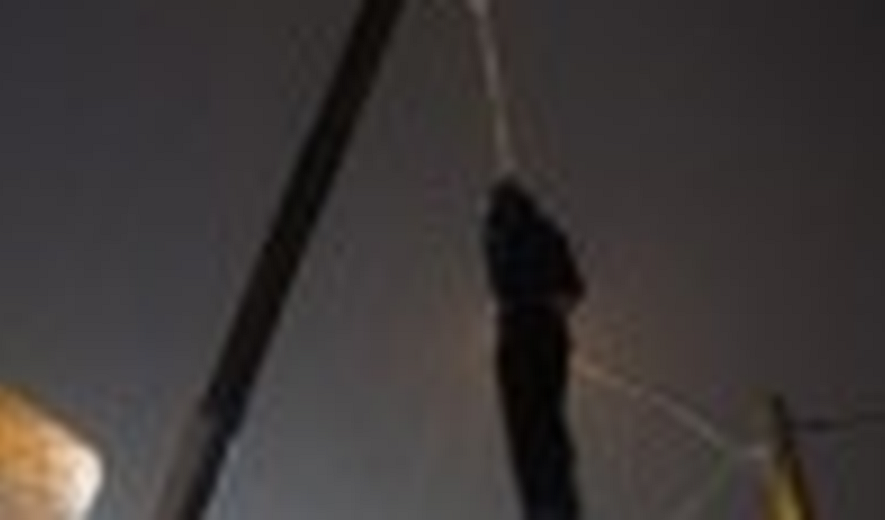 The executions took place in three different locations in Shiraz at 6 am, 9 am, and 1 pm.

Three other prisoners, who were not identified by name, were hanged in Adel Abad Prison. They were convicted of armed robbery and rape.

According to IHR’s annual report on the death penalty in 2012, the city of Shiraz and the province of Fars hold the record for the highest number of public executions.

The Deputy Prosecutor General of the revolutionary courts in Fars is among the individuals whose name is in the European Union’s sanctions list.