Revised: One Man Hanged in Public in Northern Iran 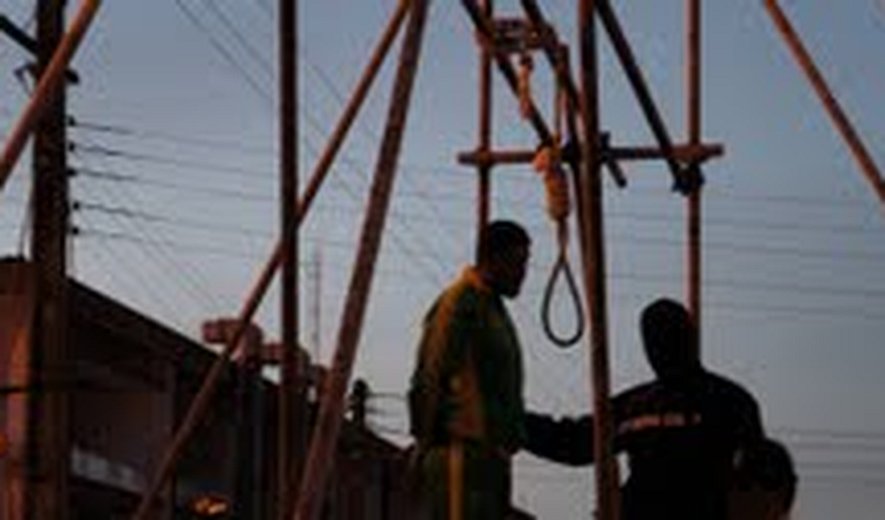 The man (who was identified as "M.T." by Fars News, another official source in Iran) was convicted of murdering another man identified as "Amir Arsalan Sheikh-Abbasi". The execution was carried out at 5:30 AM.

According to Mehr, Sheikh-Abbasi was 25 years old and a father of two children. He was reportedly murdered with a knife in 2008 during a verbal argument.

Note: IHR had previously reported that the prisoner was 25 years old and the father of two children. We apologize for the error.