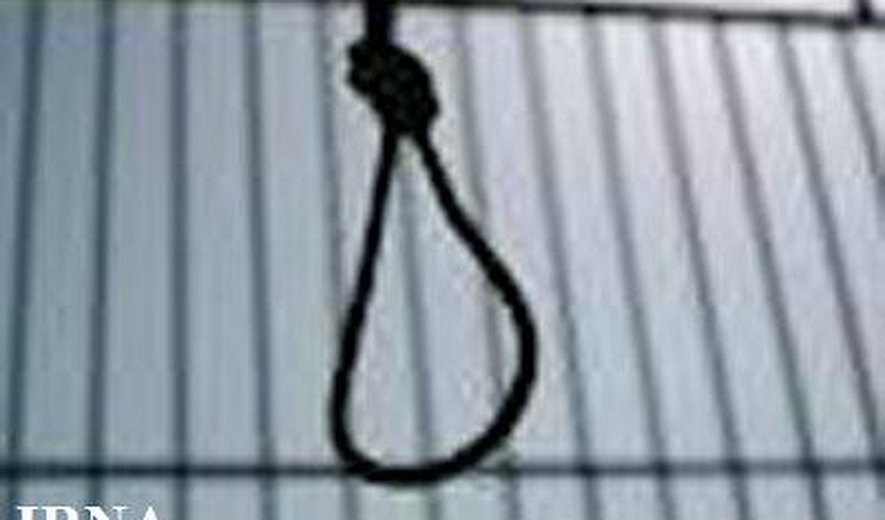 According to the state run Iranian news agency Fars six prisoners who were not identified by name, were hanged in the prison of Bam early this morning Thursday July 4.

The prisoners were allegedly convicted of trafficking 339 kilograms of heroin and 191 kilograms of opium said the report.

Yesterday Iran Human Rights (IHR) reported about execution of 25 prisoners in the prisons of Ghezelhesar and Rajai Shahr (both in Karaj, west of Tehran).

According to the official and unofficial reports more than 40 prisoners have been executed since the Presidential election in mid-June in Iran.