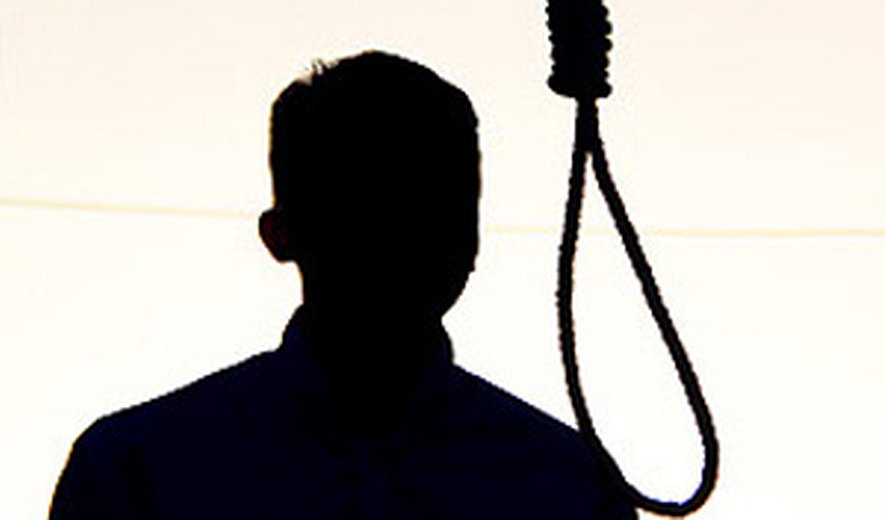 One prisoner, identified as "Abdolhamid S." (also known as "Mehdi") was hanged in public in the city of Jahrom (southern Iran) this morning. According to Iranian state broadcasting, the prisoner was 28 years old and convicted of kidnapping and committing a murder 10 years ago.

Another prisoner, who was not identified by name, was hanged in public in Tabriz (northeastern Iran) today. The prisoner was convicted of murdering a six-year-old girl.

According to the state-run news agency Fars, a prisoner (whose name is not mentioned in the report) is scheduled to be hanged in public in the town of Hendijan (in the southwest Iranian province of Khuzestan).

The public execution will be carried out in the morning. The prisoner is convicted of trafficking five kilograms and 50 grams of crack.