Three Prisoners Executed in Iran- One Hanged in Public 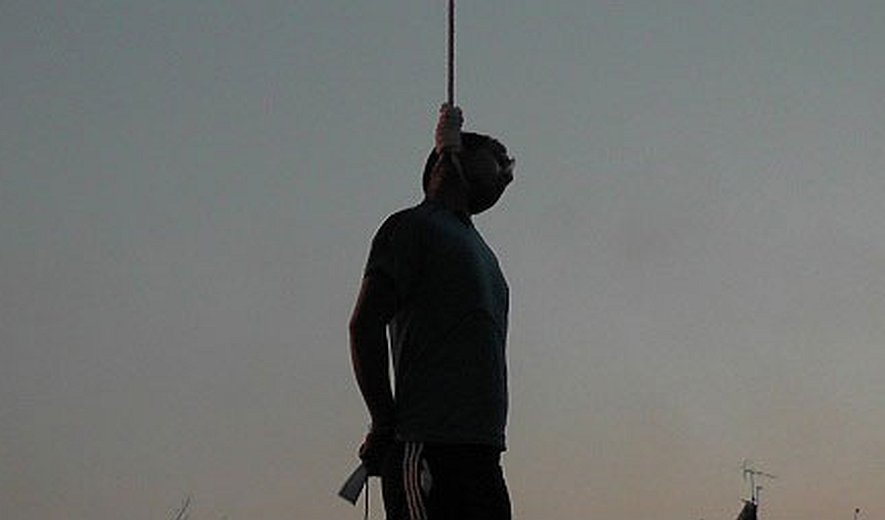 According to the Iranian state broadcasting one boy was hanged in the Karoun Prison of Ahwaz (southwestern Iran) today. The prisoner who was identified as Samir (age unknown) was convicted of murder, said the report.

The state broadcasting also reported about public hanging of a prisoner in Khomeini Shahr (Isfahan Province, central Iran) on September 1, and another prisoner in the Adelabad prison of Shiraz on August 31. The first prisoner was 32 year old and convicted of possession of 740 grams of crack.

The other prisoner was 36 year old and convicted of a murder 17 years ago, said the report.

* the picture is from an execution earlier this summer