Two Prisoners Hanged in Western Iran- One Hanged in Public 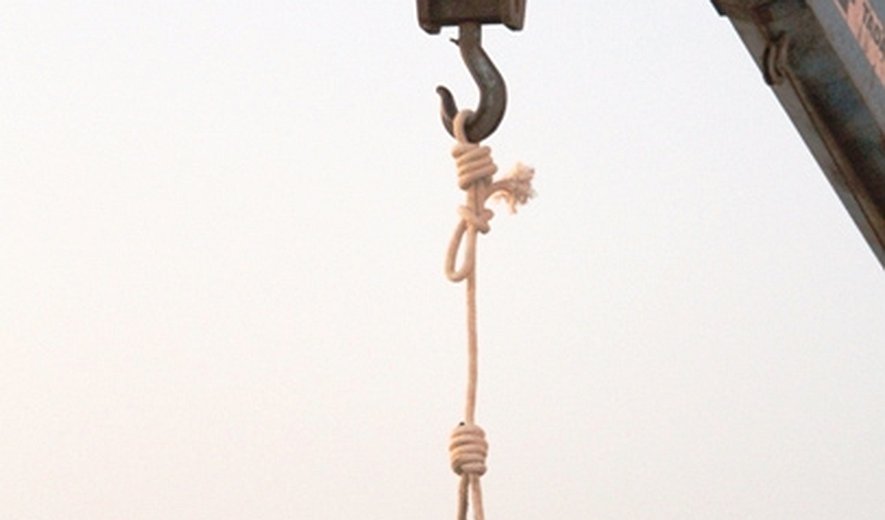 According to the official Iranian news agency IRNA, a prisoner identified as "J. H." was hanged a the Imam Hossein Square of Ilam.

Ali Kamali, the public relation spokesman of Ilam Judiciary told IRNA that "J.H. who was 23 year old and from Ilam was convicted of murdering another person identified as "A. M" 5 years ago".

Since the exact date of birth of the prisoner is not known, Iran Human Rights can not rule out that the prisoner who was executed in Ilam yesterday was a minor at the time of committing the alleged offence.

Another prisoner was hanged in the prison of Sanandaj (Iranian Kurdestan) yesterday, reported the Kurdish website "Kurdpa" (unofficial). The prisoner was identified as "Yunes Asadi" and was convicted of rape, said the report.