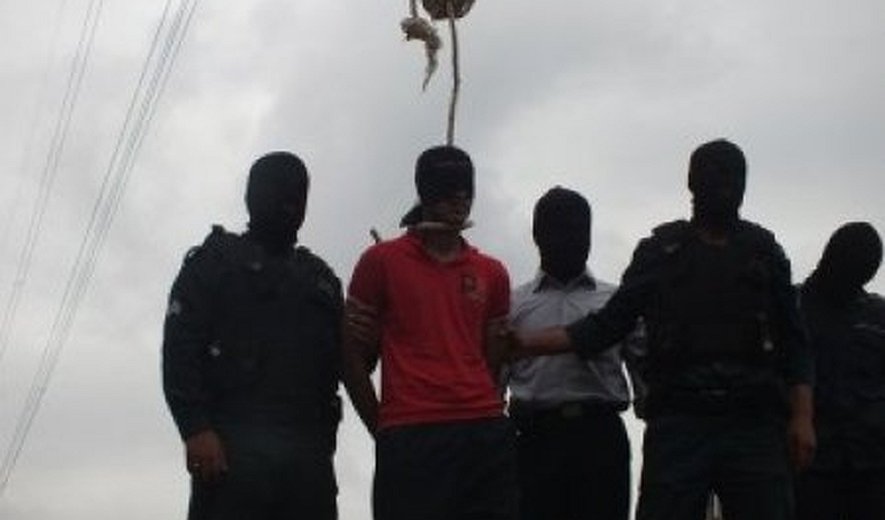 Iran Human Rights, September 14: An 18 year old boy was hanged publicly in the town of Ghaemshahr (northern Iran) this morning.

According to the state run Iranian news agencies the 18 year old boy was identified as Erfan Gholinejad and was convicted of a rape committed in April 2013. He was arrested in June 2013 according to the reports.

Depending on Erfan’s exact date of birth, there is a possibility that he was under 18 years of age at the time of committing the alleged crime. Iran Human Rights is currently investigating this matter.