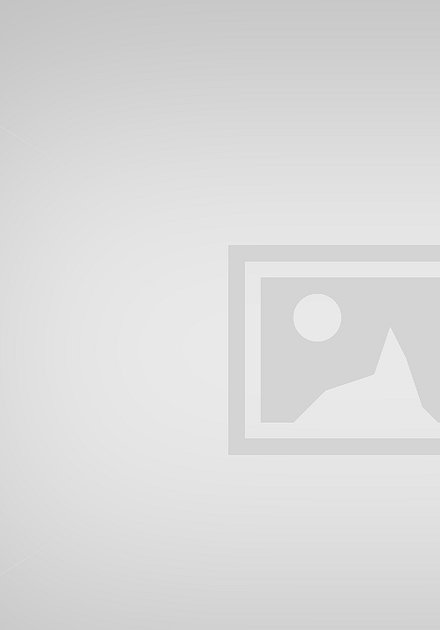 The number of annual executions in 2010 in Iran is probably the highest since the mass executions of political prisoners in the summer of 1988.

Commenting this report, the spokesperson of IHR Mahmood Amiry-Moghaddam, said:

“The dramatic increase in the number of executions during the past year, and especially numerous reports of unlawful mass-executions in Khorasan province, demands urgent action by the world community”. He added: “The execution numbers are increasing even more in 2011 and have passed far beyond the alarming level”. Amiry-Moghaddam ended:” Several political and non-political prisoners are at imminent danger of execution and we ask the UN to send its Special Rapporteurs to Iran immediately”.

Due to ongoing investigations, more than 200 additional executions are not included into this report. Thus, it is important to emphasize that the numbers presented in the present report are strongly underestimated compared to the executions reports that IHR has received, and we believe that the actual numbers are even higher.

The present report is primarily based on the information published by the official Iranian sources and gathered by members of IHR. 57% of the total number of the executions is based on reports published by the official Iranian news agencies or on statements by high-ranking officials within the Iranian judiciary. This year IHR has received reports on large numbers of executions that haven’t been reported by the official Iranian sources. IHR has only included those cases in its annual report that have been confirmed by at least two different independent sources. In case of executions reported by other human rights organizations outside Iran, IHR has included the executions in its annual report only when the reports have directly been confirmed through the sources inside Iran.

The highest number of annual executions in the past 10 years

In 2010 IHR received a large number of reports about executions not reported by the Iranian authorities. Most of these reports were from different prisons in the northeastern provinces of Khorasan, especially the Vakilabad prison of Mashhad. Most of the executions have taken place secretly without prior information to the prisoners or their families.

The executions started already in 2009, but increased dramatically after Gholamhossein Mohseni-Ejehei became general prosecutor of the country. The sources used here have reliable sources in direct contact with IHR, reports from other human rights groups and unofficial statements by sources within the Iranian judiciary. IHR has only included the executions that have been confirmed by more than one independent and reliable source.

Example Cases from the Report

50 executions in the period of February-April 2010 in Vakilabad prison of Mashhad. 35 executions on April 10th. Only 5 of them were reported by the official Iranian sources. Source: Ahmad Ghabel, a religious scholar close to former president Khatami, who had spent 170 days in the Vakilabad prison of Mashhad and who was released in June. According to him at least 50 people were executed in the section were he was imprisoned. Mr. Ghabel was later arrested and put into jail because of revealing information about the mass-executions in the Vakilabad prison.

45 Afghan citizens executed in April 2010 in northern Khorasan (Most probably in Taibad). Sources: Afghan sources, among them Afghan MPs reported that bodies of 45 Afghan citizens who had been executed in a city in northeast of Iran were transferred to Afghanistan. According to these reports the executions had taken place within three days. Despite the fact that several Afghan sources belonging to Afghanistan’s civil society have told IHR that the actual number of the executed Afghans who were delivered in groups to their families in Afghanistan were higher than the 45 reported cases, IHR has chosen to include only 45 cases in the present report.

Mass execution of 46 people in one day in July-August in Vakilabad prison of Mashhad. Sources: reliable sources IHR been in contact with. Included under July in the report.

Mass execution of 67 people in the Vakilabad prison on August 18th. Sources: reliable sources IHR been in contact with, International campaign for human rights in Iran (IHCR), and unofficial statement by high ranking officials within the Iranian judiciary.

A citizen of Ghana identified as Aquasi Aquabe was among those executed on August 18th. Sources: IHR sources, ICHR

13 people, among them a Nigerian citizen identified as Paul Chindo, executed on October 5th in Vakilabad prison of Mashhad. Sources: reliable sources IHR been in contact with, ICHR. Nigerian officials

More than 205 cases were not included in the report:

On August 25th IHR published a statement on the mass-executions in Mashhad and urged the United Nations to send their Special Rapporteur to Iran as soon.

Monthly overview of the reported executions in 2010 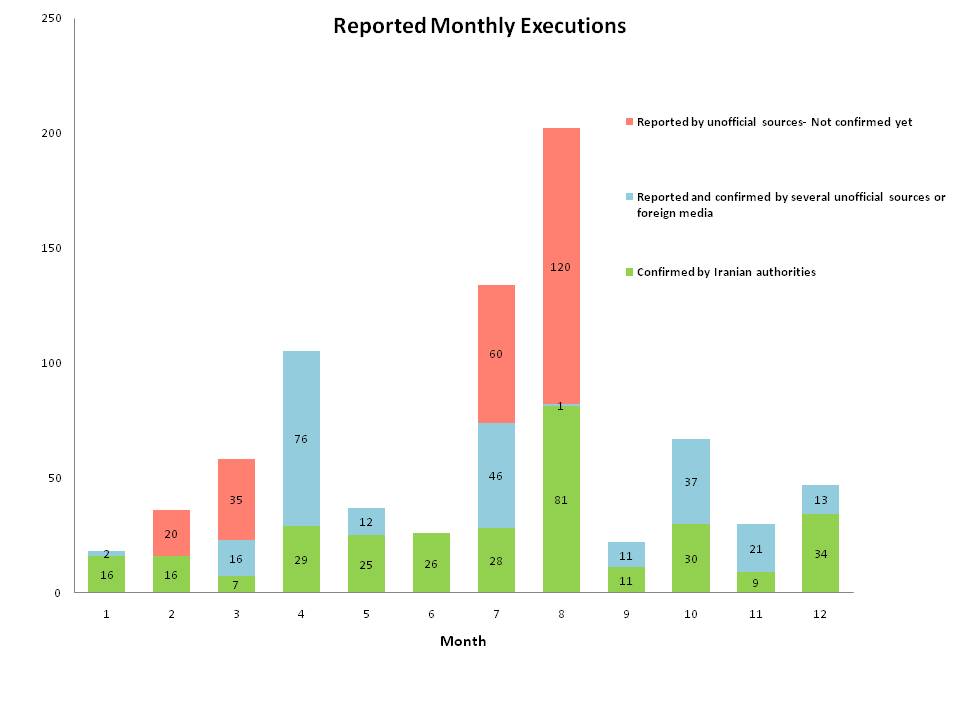 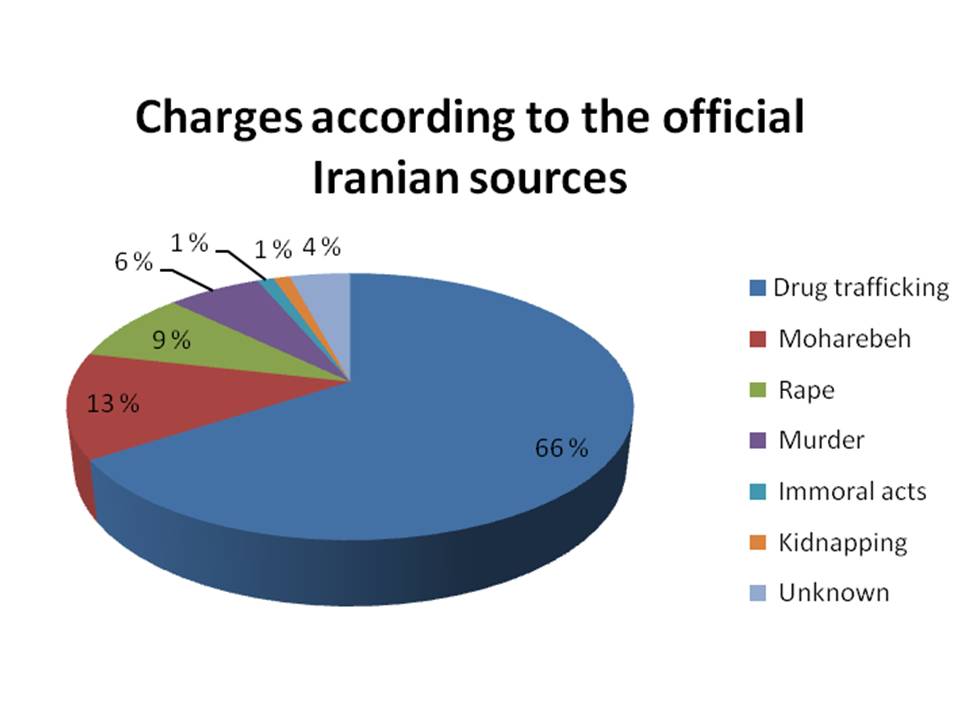 Diagram showing relative frequency of charges used by the Iranian authorities. Note that only executions reported by the official Iranian media are shown here.

According to the official Iranian media, a majority of those who were executed were convicted of drug-related offences (66%), followed by Moharebeh or “enemity against God” (13%), rape (9%), murder (6%), immoral acts or acts against chastity (1%) and kidnapping (1%). Note for 4% of the executions announced by official Iranian media no charges were mentioned.

Note that charges against those executed under the mass-executions in the Khorasan provinces are not included here. According to our sources most of those executed in Mashhad were convicted of drug trafficking.

We underline that charges mentioned above have not been confirmed by independent sources and are solely based on the official Iranian sources.

Moharebeh (war against God) is a term commonly used by the Iranian authorities for those who are either involved in armed struggle against the authorities or have connections with such groups.

Among the 38 people executed convicted of Moharebeh:

Information provided by the authorities about the identities of those executed 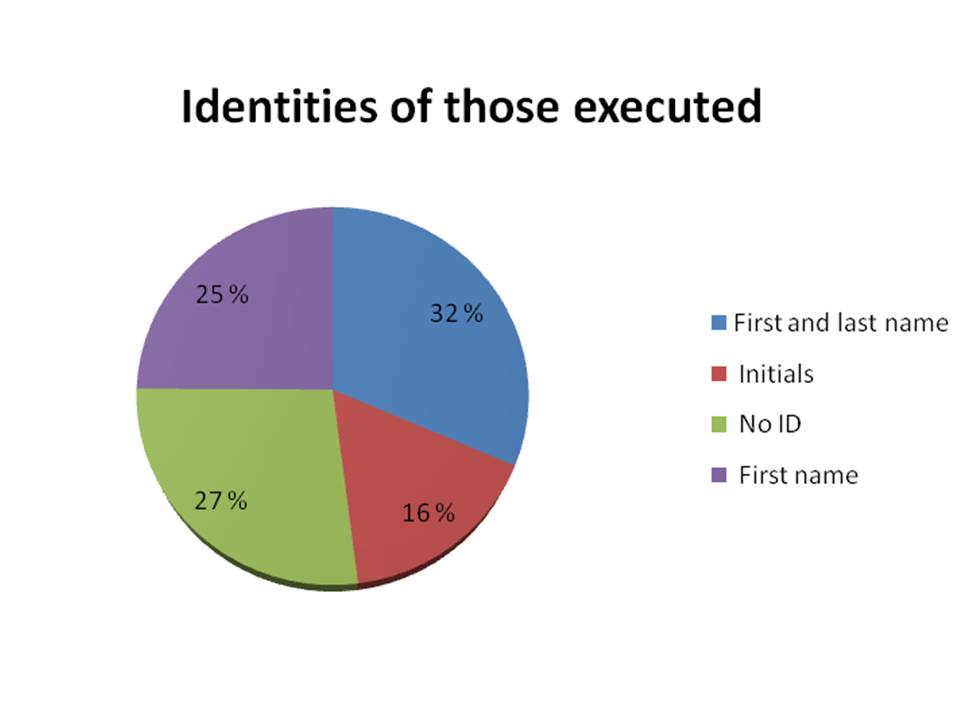 Only 32% of those who were executed according to the official Iranian media were identified by full name and even smaller portion with age.

Iran continues executions of minor offenders in 2010. Also in 2010 Iran executed minor offenders. At least two people were convicted of offences they had allegedly committed when they were under the age of 18.

Arash Rahmanipour, convicted of Moharebeh through membership in the “Monarchist association” and “planning terrorist plots” was according to his lawyer Nasrin Sotoudeh (press interview) 17 years old at the time of alleged offences. He was also victim of forced confessions. He was executed on January 28th 2010. Nasrin Sotoudeh, Rahmanipour’s lawyer, is currently in prison sentenced to 6 years in prison.

Mohammad (last name not known), convicted of murder, executed in July in Shiraz. He was 17 years old at the time of committing the alleged offence, according to the Iranian daily “Vatan-e-Emruz”

There are also reports of possible minors among those executed in the summer of 2010 in Mashhad. IHR is currently investigating these matters.