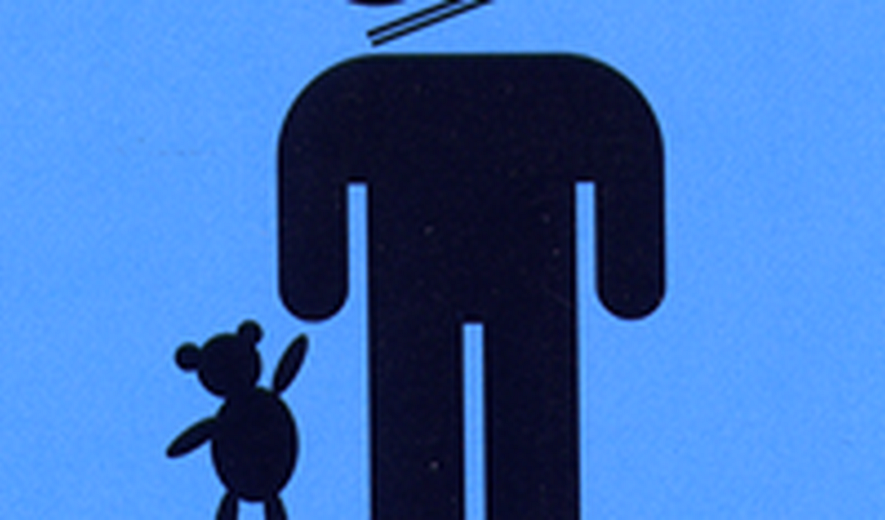 The Iranian judiciary should immediately halt all executions of juvenile offenders and Iran’s parliament should move swiftly to ban such executions, a group of human rights organizations said today.

On 22 July, 2008, Iranian authorities executed Hassan Mozafari and Rahman Shahidi, both juvenile offenders, who are defined as persons under 18 at the time of their crime.

“Iran is executing several children every year, despite the fact that it’s banned under international law,” the organizations said. “It’s cruel and inhumane to apply the death penalty even to adults, let alone to those convicted for crimes committed before the age of 18.”

On 27 July, Iran also hanged 29 adults inside Evin prison in Tehran. The authorities said the executed men were convicted of drug smuggling and murder, but provided names for only nine of them and did not release the evidence against them or details of their prosecution.

The United Nations General Assembly adopted on 18 December 2007 resolution 62/149, calls upon states to establish a moratorium on executions with a view to abolishing the death penalty, but Iran continues to fly in the face of this global trend towards abolition of the death penalty. Iran has executed 187 people already in 2008, making it likely to maintain its position as carrying out more executions than any country in the world but China, although its population is 18 times smaller than China’s.

“Sending almost 30 people to their death by hanging in a single day invokes a grotesque image of Iranian judges,” the organizations said. “It’s abhorrent that there’s no information about those executed and it raises serious concerns about due process and the rule of law.” Iranian authorities executed Mozafari and Shahidi along with an adult offender, Hussein Rahnama, in the southern city of Bushehr on 22 July.

Bushehr Criminal Court had convicted them of rape together with another juvenile offender, Mohammad Pezhman, and two other adults – Behrouz Zangeneh and Ali Khorramnejad. Iranian authorities executed Pezhman in May 2007 and the two other adults in October 2007. Iran leads the world in executing persons for crimes committed under the age of 18.

As a party to the International Covenant on Civil and Political Rights and the Convention on the Rights of the Child, Iran is obligated to abolish such executions. However, in 2007, Iran carried out at least eight such executions. The recent executions of Mozafari and Shahidi bring the number of juvenile executions to four so far in 2008. No other country is known to have executed a juvenile offender in 2008.

On 8 July, 24 major international and regional organizations called on the Iranian authorities immediately to stop juvenile executions. In December 2007, the UN General Assembly expressed concern about the “execution of persons who were under the age of 18 at the time their offence was committed contrary to the obligations of the Islamic Republic of Iran under article 37 of the Convention on the Rights of the Child and article 6 of the International Covenant on Civil and Political Rights.”