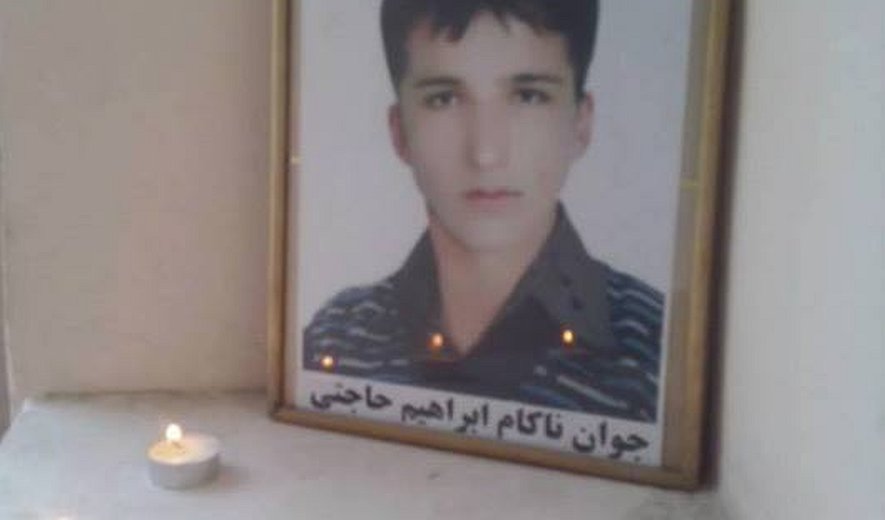 World Coalition against the death penalty (WCADP)  issued a statement today condemning execution of juvenile offenders in Iran.  The World Coalition also called upon the Islamic Republic of Iran to place an immediate moratorium on juvenile executions and honor its obligations under international law. It calls upon the state to ensure that juveniles currently on death row are granted their right to appeal their sentences as provided for under international law and that their sentences be subsequently commuted. WCADP  is a coalition of  152 organisations from all over the world. Iran Human Rights (IHR) is one of 20 elected members of the Steering Committee of the coalition.

Mahmood Amiry-Moghaddam, the spokesperson of IHR, stated: “Repealing all death sentences issued for offences committed before 18 years of age must be one of the principal demands of the international community in dialogues with Iran.”

Iran has executed more juveniles than any country since 1990. At least 50 juvenile executions have been confirmed since 2005 and more than 100 juvenile offenders are currently on death row in Iran.
Juvenile executions are increasingly viewed by the international community as a severe violation of human rights. In 2012, the UN General Assembly adopted the United Nations moratorium on the death penalty resolution (Resolution A/RES/67/176), with 111 votes in its favour. The resolution calls upon all States “to progressively restrict the use of the death penalty and not to impose capital punishment for offences committed by persons below eighteen years of age”.

This trend is buttressed by the UN Convention on the Rights of the Child (CRC) which prohibits the use of the death penalty for offences committed by a person under 18 years of age, and the International Covenant on Civil and Political Rights (ICCPR), which in its Article 6 restricts the use of the death penalty to the “most serious crimes” and forbids its use for crimes committed by persons under the age of 18. Iran has ratified both of these treaties although it has made reservations to the CRC that facilitate the execution of juveniles.
During its last Universal Periodic Review in 2010, however, Iran accepted the recommendation of Belgium to “respect at least the minimum standards and the provisions of ICCPR and CRC concerning the death penalty”. Notably, Iran also accepted the recommendation of Kazakhstan to “consider the abolition of juvenile execution”.

In spite of the substantial weight of international human rights opinion and instruments rejecting this practice, Article 91 of the Islamic Penal Code contains provisions that can be used to execute juveniles if judges deemed that the juvenile was mature enough to understand the nature of the offence.

The World Coalition calls upon the Islamic Republic of Iran to place an immediate moratorium on juvenile executions and honour its obligations under international law. It calls upon the state to ensure that juveniles currently on death row are granted their right to appeal their sentences as provided for under international law and that their sentences be subsequently commuted.