Open Letter to the UN Member States: Vote YES to Defend the Human Rights in Iran 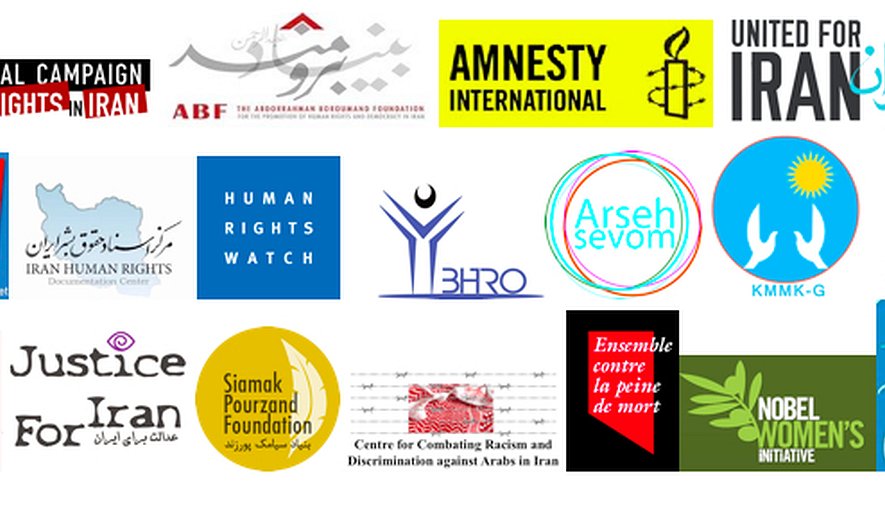 Iran Human Rights, November 17, 2014: Just weeks after the Islamic Republic of Iran's Universal Periodic Review of its human rights record at the UN Human Rights Council, 30 NGOs are calling on member countries of the UN General Assembly (UNGA) to vote in favor of a resolution on the promotion and protection of human rights in Iran. These NGOs hail from all over the globe, including Asia, Africa, Europe, South America and the Middle East. In a joint letter, human rights groups including Iran Human Rights, Amnesty International, Human Rights Watch, International Federation for Human Rights (FIDH), members of the Impact Iran coalition and more, call attention to ongoing concerns regarding Iran's human rights record, including a recent spike in executions, the arbitrary detention of journalists and human rights defenders and a systematic discrimination against women.