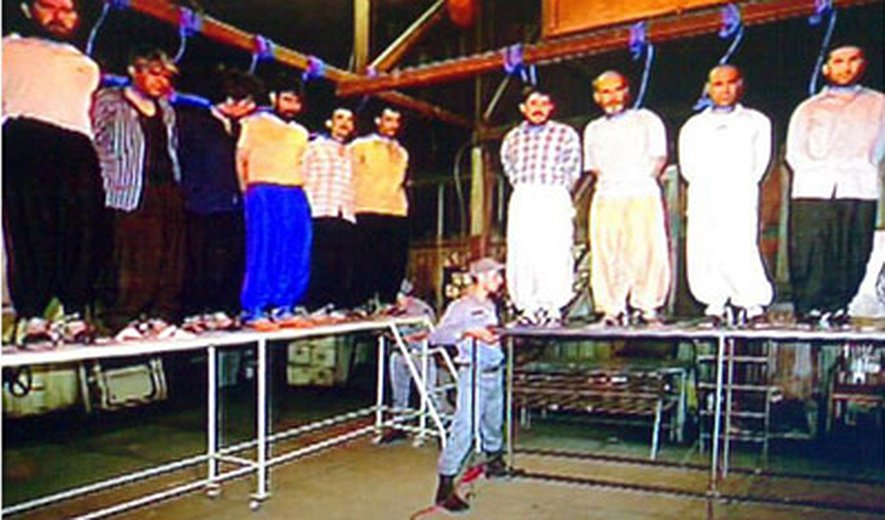 Several international news agencies published a report on the latest statement by Iranian President Hassan Rouhani regarding the release of several political prisoners in Iran. Quoting Mr. Rouhani, the French news agency AFP wrote, "’We don’t like to have anyone or see anyone in prison. We would like to have empty prisons,’ he told a forum of the Asia Society and Council on Foreign Relations."

Iran Human Rights (IHR) has issued the following response to Mr. Rouhani’s statement: "Mr. Rouhani, don’t empty the prisons by executing prisoners." Recently, in a meeting with the forum of the Asia Society and Council on Foreign Relations, referring to the release of political prisoners, Iranian President Hassan Rouhani was quoted as saying, "We want to empty prisons."

Welcoming the release of a number of political prisoners in Iran, IHR urges the international community to pay closer attention to the wave of executions in Iran.

Since the Presidential election of June 14, 2013, at least 213 prisoners have been executed in Iran. 125 of these executions, among them a juvenile offender who had committed an alleged offence at the age of 14, were announced officially by state run media in Iran. At least four women are among those executed.

In the same period less than 100 political prisoners have been given amnesty or released. Some of these prisoners had just few weeks left to serve on their sentences. Mahmood Amiry-Moghaddam, the spokesperson of IHR said: