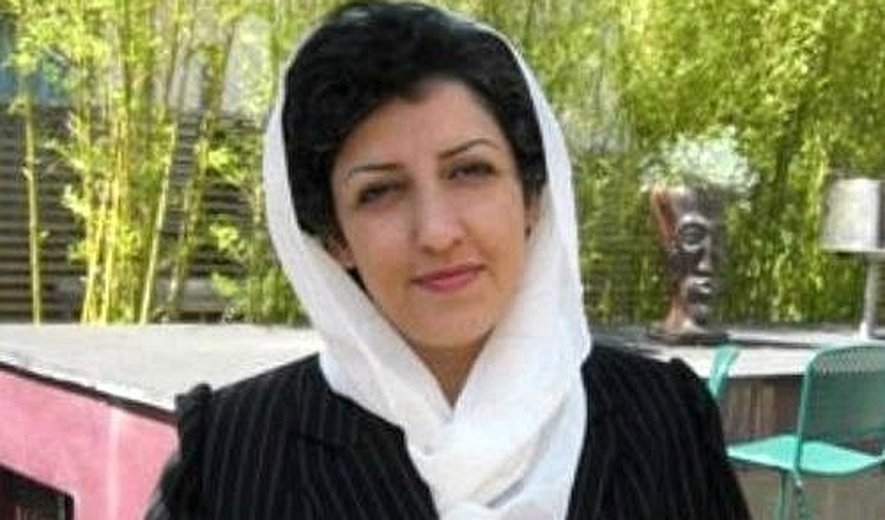 Narges Mohammadi is a prominent Iranian civil rights activist and deputy head of the banned Defenders of Human Rights Center,  and one of the founders of the civil society group "Step by step to stop the death penalty" or LEGAM. Branch 15 of Tehran Revolution Court under judge Salavati, summoned Narges Mohammadi, charged with crimes against national security and she was supposed to appear in court on May 3. Her lawyers were scheduled to meet in the court today. Narges Mohammadi is faced with the charges of “propaganda against the state,” “assembly and collusion against national security,” and “establishing the anti-security and illegal ‘Step by Step to Stop Death Penalty’ (LEGAM) group.” LEGAM is the first campaign shaped in Iran to abolish the death penalty. Iran Human Rights (IHR) strongly condemned the arrest of Narges Mohamamdi. Mahmood Amiry-Moghaddam, the spokesperson of IHR said: "Narges Mohammadi has been arrested solely for her peaceful civil activism for the human rights. Her arrest indicates the low tolerance of the Iranian authorities for peaceful activities". He continued: " We urge all thE countries with increasing diplomatic relations with Iran to demand Narges Mohammadi's immediate release". Narges Mohammadi had previously been sentenced to 11 years in prison for her peaceful activities. She suffered  from poor health while being in the prison. She was released on bail in July 2012.