Iran: 20 years of unfulfilled promises - It is time to put children first 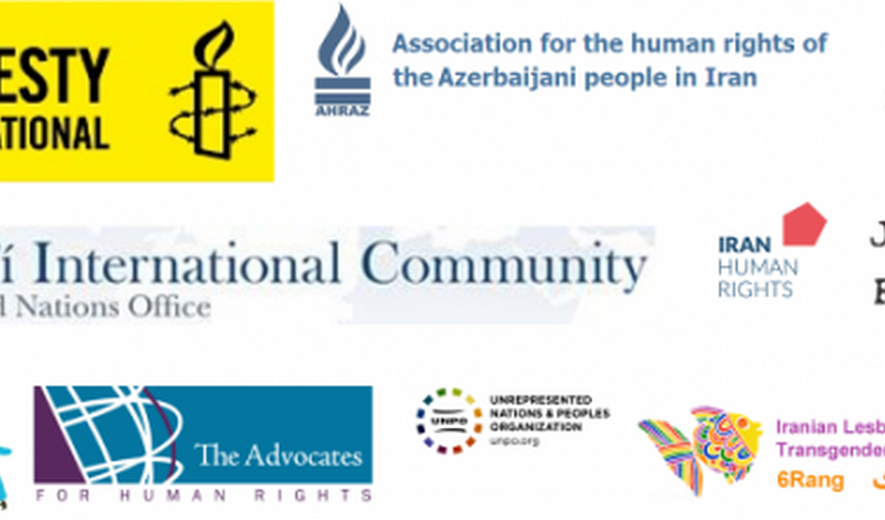 Iran Human Rights, July 20, 2015: Two decades on from Iran’s ratification of the Convention on the Rights of the Child (CRC), the Iranian authorities continue to show a shocking lack of respect for the basic human rights of children, 10 human rights groups said today on the 21st anniversary of the ratification of the treaty. The joint statement follows the publication of a formal request by the UN Committee on the Rights of the Child (Committee) for Iran to respond to over 30 concerns ahead of a meeting in Geneva in January 2016 that will scrutinize Iran’s children’s rights record.  The Committee’s list of concerns reflects a disturbing trail of broken promises since Iran’s ratification of the CRC in July 1994, a state of affairs that has been the subject of comment and condemnation by human rights groups over the past 20 years.