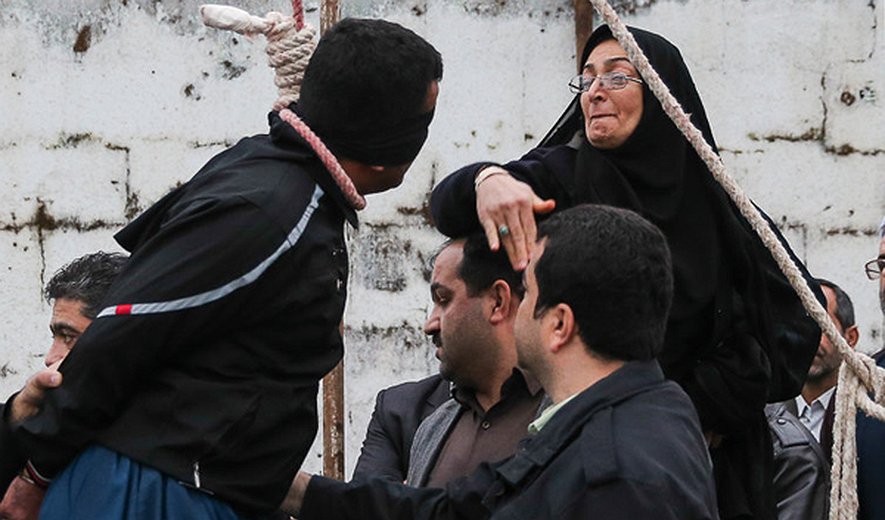 According to the official Iranian news agency IRNA, "Gh. Sh." (41 year old) was convicted of murdering "S. F." in 2004, and sentenced to qesas (retribution in kind) by the Judiciary. The report says: "since the daughter of the victim, who was supposed to demand the retribution (execution) was a minor at that time, the execution had not been carried out before. But after reaching 18 she demanded execution of te prisoner and he was executed in the prison of Saveh early this morning". Iran Human Rights (IHR) strongly condemns the Iranian authorities for putting the responsibility of the executions in murder cases on the shoulders on the victims family members who are civilians who already have suffered loosing one of their loved ones. Mahmood Amiry-Moghaddam, the spokesperson of IHR said: " This is nothing but promoting a culture of murder and violence. Qesas is an inhumane law where the authorities convert a civilian who has lost a loved one into a murderer" Another person who was scheduled to be hanged publicly in the town of Noor (Mazandaran province, northern Iran). The person was identified as "Balal"  who was sentenced to death (qesas) for murdering of Abdollah Hosseinzadeh (17 year old), in a street fight 7 years ago. It is said that Balal was the same age as Abdollah, making him a minor offender. The execution was stopped at the family of Abdollah pardoning Belal at the last moment, said the report.  Iranian civil society has been increasingly involved in the "qesas" cases, running campaigns to make the family of the offended pardon the convict.