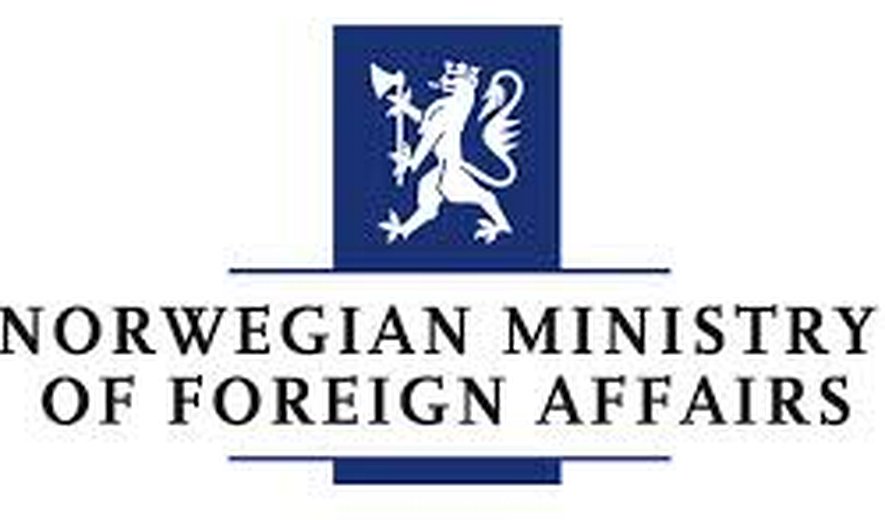 Iran Human Rights, July 30 2015: In a press release issued today, the Norwegian government has expressed serious concern over reports that the execution of juvenile prisoner Salar Shadizadi is imminent. "International laws clearly state that people who commit crimes under the age of 18 shall not be sentenced to death," says Norway's Foreign Minister, Børge Brende. According to the press release, the Norwegian government, United Nations officials and other governments have expressed serious concerns regarding the human rights situation in Iran. Salar Shadizadi's family was reportedly able to meet with him "for the last time" on Wednesday.

According to reports by Amnesty International, Salar is currently being held in solitary confinement in Lakan Prison (in the province of Rasht) until his execution date. Salar was reportedly 15 years old when Iranian authorities arrested him in February 2006 for the alleged murder of his friend, he has been imprisoned since. Iranian authorities are reportedly planning to carry out his execution this Saturday. Iran Human Rights (IHR) calls on the international community to react to Salar's imminent execution and help stop it. “Executing Salar Shadizadi will be a clear violation of Iran’s international obligations. The execution is scheduled to take place at the same time that the High Representative of the European Union (EU), Federica Mogherini, and the French Foreign, Minister Laurent Fabius, are in Iran. We call on the international community, especially the EU to use all their channels to stop Salar’s execution,” says Mahmood Amiry-Moghaddam, executive director of IHR.