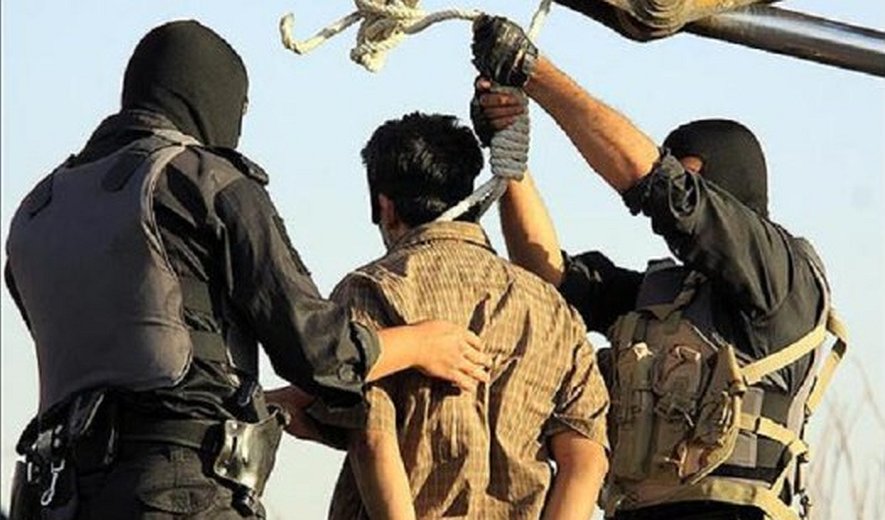 According to official and unofficial reports, a total of seven prisoners were hanged to death in Iran on Wednesday July 29 and Saturday August 1.

Lakan Prison is the same location where juvenile offender Salar Shadizadi is being held. Shahdizadi was scheduled to be executed Saturday morning until Iranian officials postponed his death sentence for 10 days. According to HRANA, four prisoners with drug related charges were hanged to death on Wednesday, July 29, in Isfahan's Dastgerd Prison.