Kurdish Political Prisoner To Be Executed At Any Moment 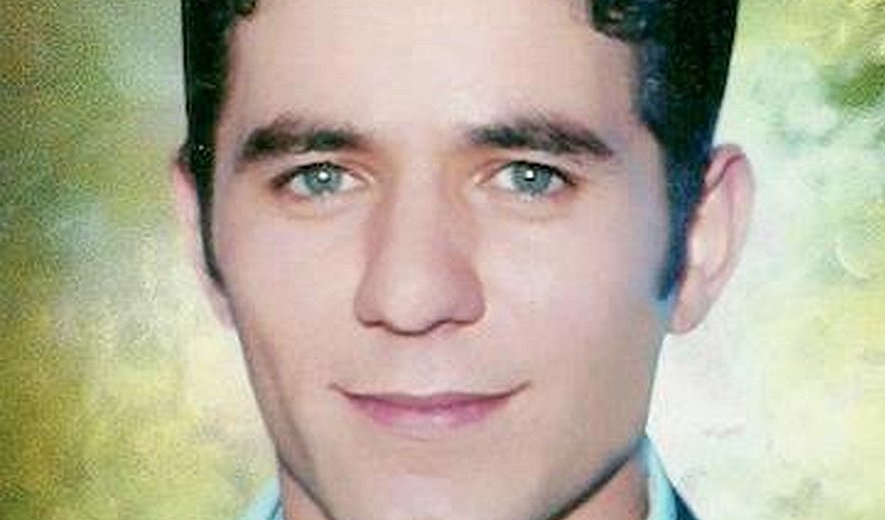 Kurdish political prisoner Behrouz Alkhani was reportedly transferred to solitary confinement on Tuesday August 25 in preparation for his execution. There are mixed reports on whether or not Alkhani is still alive. His execution sentence is to be carried out at any moment.

Iran Human Rights, Tuesday August 25 2015: Behrouz Alkhani, a political prisoner held in Urmia Central Prison, sentenced to death for Moharebeh (waging war against God) through affiliations with an armed Kurdish group and through taking part in the murder of an Iranian judicial authority, was reportedly transferred to solitary confinement on Tuesday August 25 in preparation for his execution. An informed source confirms the news to Iran Human Rights.

Behrouz Alkhani's brother, Peyman, spoke to Iran Human Rights: "Prison authorities have told my family that Behrouz's execution sentence has already been carried, but we believe Behrouz is still alive. We are supposed to receive our last visit with him soon."

Alkhani was arrested in January 2009 and accused of affiliations with the armed Kurdish group PJAK, several months later, he was also accused of taking part in the murder of a judicial authority. He was sentenced to death in Branch 1 of the Revolutionary Court in Urmia for Moharebeh through association with PJAK. In a second court hearing he was issued another death sentence, this time for murder.

Behrouz Alkhani's father, Fars, tells Iran Human Rights: "The murder charge is an unfounded lie. They've charged him with murder, because they're out to kill him."