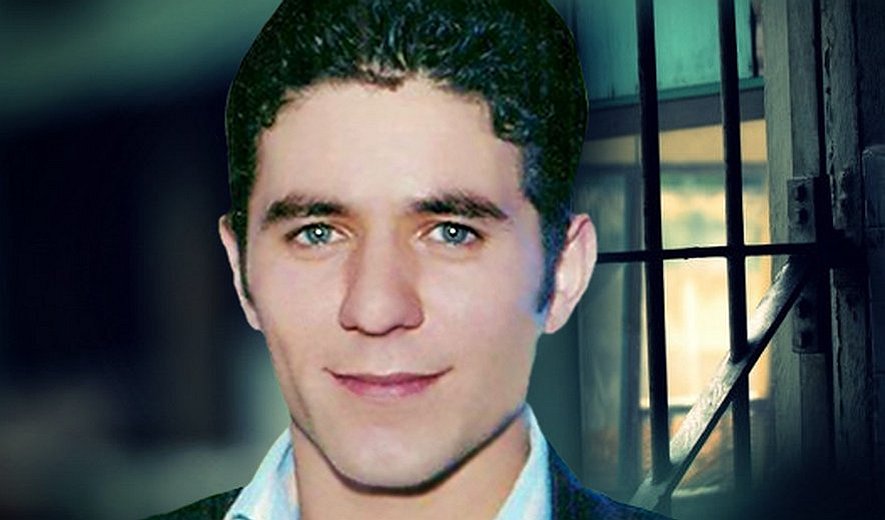 An informed source tells Iran Human Rights that Alkhani's execution was carried out at 1:10am on Wednesday. Before Alkhani's execution, Amnesty International and activists had reached out to Iranian authorities and called on them to stop his death sentence.

Iran Human Rights, Wednesday August 26 2015: At the first possible hour on Wednesday, Kurdish political prisoner Behrouz Alkhani was hanged to death in Urmia Central Prison along with five prisoners who possessed various drug and murder charges. An informed source tells Iran Human Rights that Alkhani's execution was carried out at 1:10am on Wednesday. Before Alkhani's execution, Amnesty International and activists had reached out to Iranian authorities and called on them to stop his death sentence.

Fars Alkhani, Behrouz's father says the Iranian authorities have refused to give the family access to his son's body: "We went to the Revolutionary Court, they said it won't be possible for us to retrieve his body. We went to various government offices, including the Ministry of Intelligence, but none of them would sign off on us. We saw Behrouz's body as they were loading him in a vehicle (after his execution)."  However, the bodies of three prisoners with drug related charges and two prisoners with murder charges (who were executed with Behrouz Alkhani) were reportedly returned to their families.

Behrouz Alkhani was arrested in January 2009 and accused of affiliations with the armed Kurdish group PJAK. Several months later, he was also accused of taking part in the murder of a judicial authority. He was sentenced to death in Branch 1 of the Revolutionary Court in Urmia for Moharebeh through association with PJAK. In another court hearing he was issued a second death sentence, this time for murder. Alkhani has repeatedly denied the murder charge. "The murder charge is an unfounded lie. They've charged him with murder, because they're out to kill him," says Fars Alkhani.

Iran Human Rights strongly condemns Wedesday's executions. "The legal proceedings for Behrouz were unjust. He, like many other politcal prisoners, did not have access to a lawyer and was abused & tortured throughout his imprisonment," says Mahmood Amiry-Moghaddam, the spokesperson for Iran Human Rights.