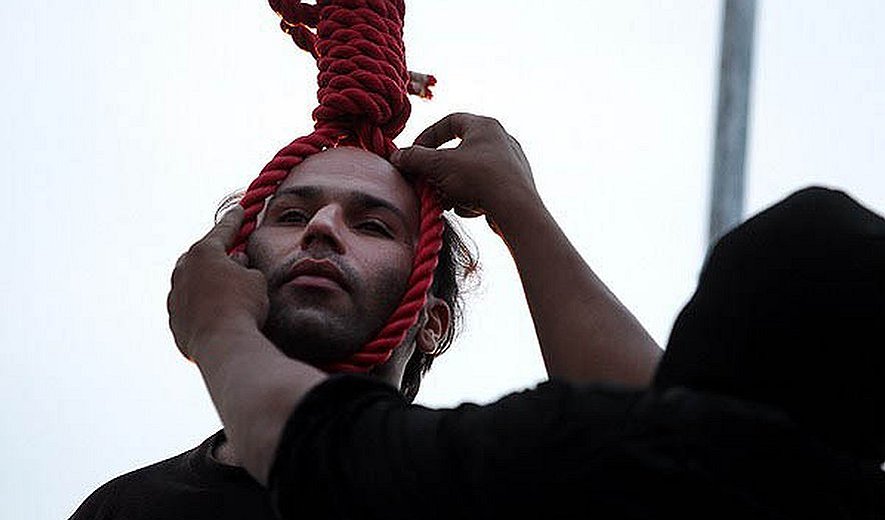 Iran Human Rights, Monday August 31, 2015: On the morning of Saturday August 29 a prisoner charged with murder was hanged to death at Bandar Abbas Central Prison, according to the website of Hormozgan's Judicial Department. The report identifies the prisoner as "A.Z.", allegedly involved in a fatal knife fight in Minab County, Homorzgan.

On Sunday August 30 in the same prison a prisoner charged with murder was pardoned from death by the murder victim's family, according to Iran state media website Seda Sima. The prisoner had reportedly been involved in a fatal argument three years ago over a very small amount of money. The report did not identify the prisoner by name or initials.

The murder victim's dad was quoted saying: "Losing a son is extremely painful, I did not want the parent's of the murderer to experience the same, [I also wanted to save him] for the sake of God."

According to Seda Sima's report, in the past two years 17 prisoners from Bandar Abbas Prison have been saved from death after being pardoned by the victim's family (the plaintiff).