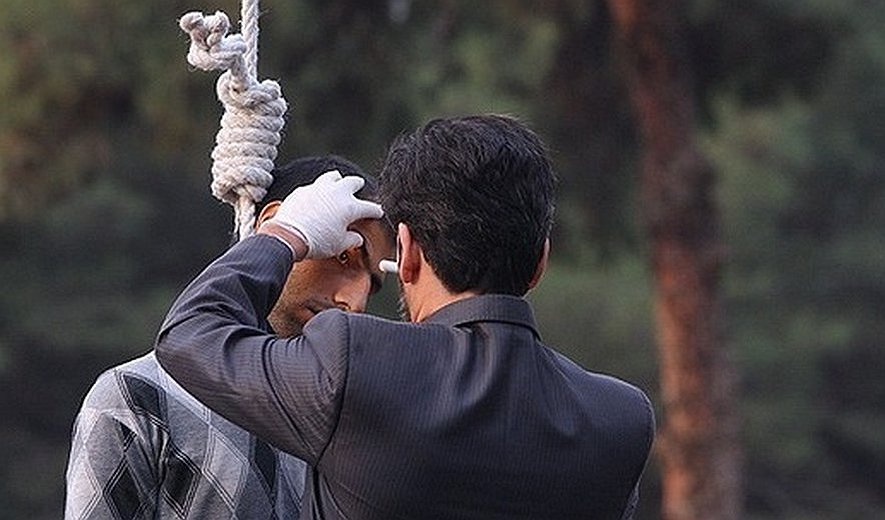 Two prisoners sentenced to death for drug related charges were executed in the province of Hormozgan, southern Iran.

On Sunday September 6, Iranian authorities had transferred Ali and Rasoul from their wards in Bandar Abbas Central Prison to solitary confinement in preparation for their executions.