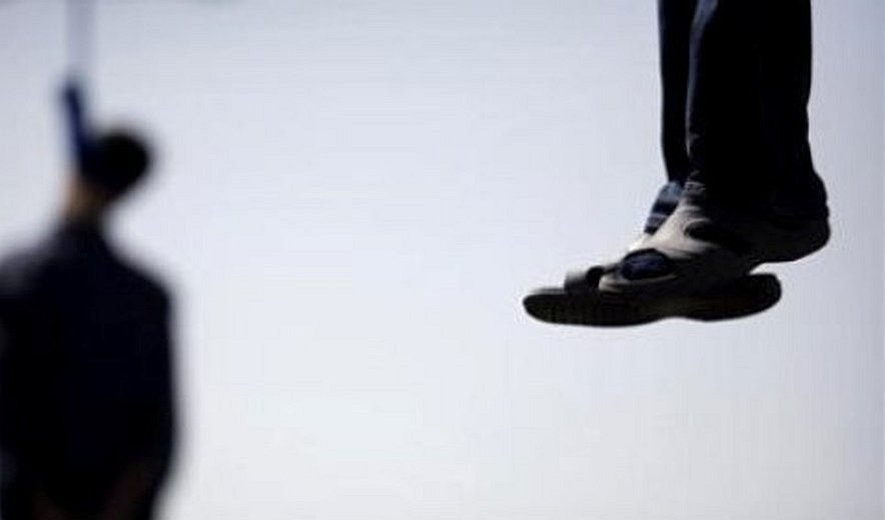 On Sunday September 13, the five prisoners along with five more prisoners, were transferred from their cells to solitary confinement in preparation for their executions. Five of the ten prisoners received reprieves from plaintiffs, and their execution orders were suspended.