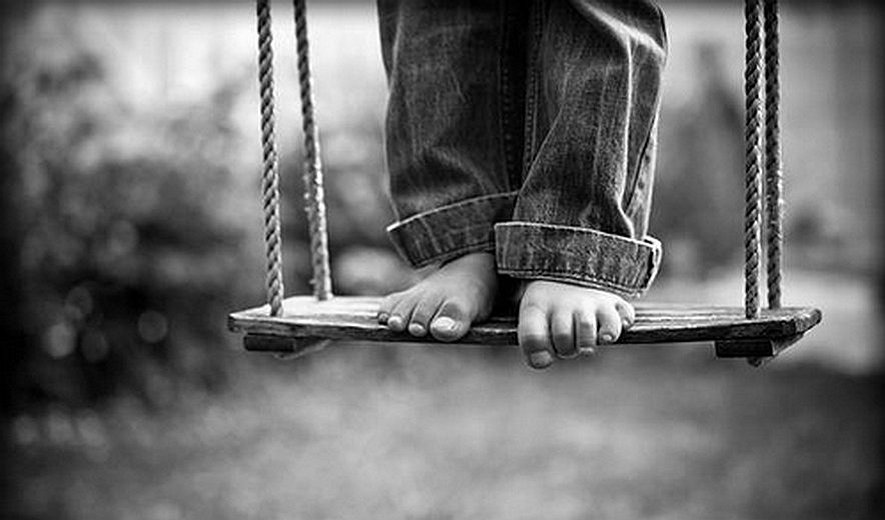 A juvenile offender on death row had his life spared after authorities implemented Article 91 of the revised Islamic Penal Code on his case.

Iran Human Rights, Friday September 18 2015: According to Iran state news media, Shargh, a juvenile offender on death row had his life spared after authorities implemented Article 91 of the revised Islamic Penal Code on his case.

The Article states: "In the cases of offenses punishable by hadd or qisas, if mature people under eighteen years do not realize the nature of the crime committed or its prohibition, or of there is uncertainty about their full mental development, according to their age, they shall be sentenced to the punishments prescribed in this chapter."

The juvenile prisoner was reportedly arrested along with a friend when he was a teenage boy under the age of 18. He was reportedly charged with murder and sentenced to death in 2010.

Protesing his death sentence to the authorities, the juvenile offender said: "We were just sitting in a park and drinking alcohol when a young man approached us and attempted to take our phones from us. I refused, so he drew out a machete to stab me. I was able to use his machete to stab him, and also managed to get the weapon out of his hand and stab him a few more times. I was the one who delivered him to the hospital."

Iranian authorities changed the juvenile offender's sentence to five years in prison, he was also issued lashings for consuming alcohol.