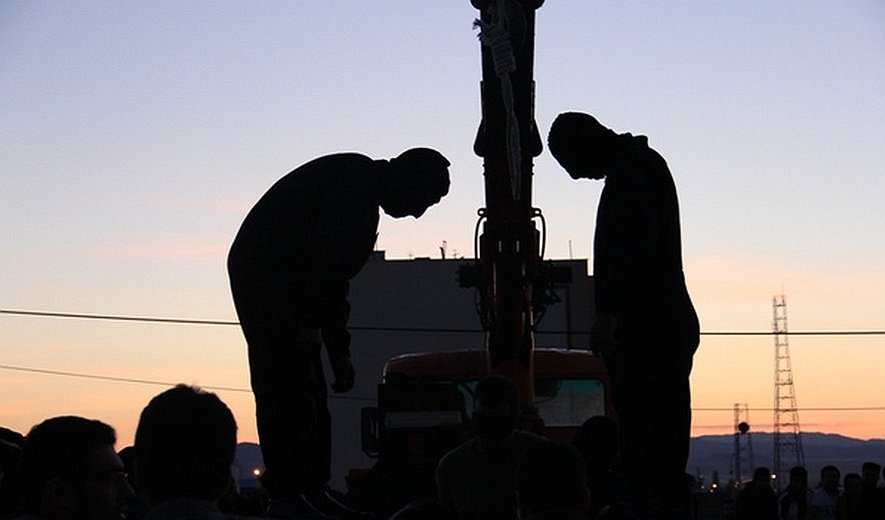 Official sources in Iran report on three executions: two in Gilan (northwestern Iran) and one in North Khorasan (northeastern Iran).

In a report published over the weekend, Iran state media Khorassan News mentions the execution of one prisoner in Bojnord (the capital city of North Khorasan). The prisoner was reportedly hanged to death by Iranian authorities for murdering a family member with a gun; however, the report does not include any information on the prisoner's identity or the date and location of the execution (prison or public).