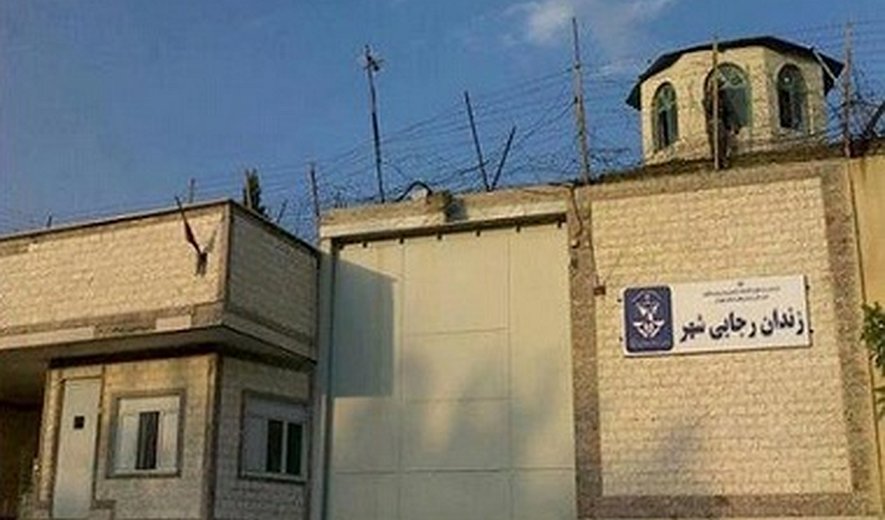 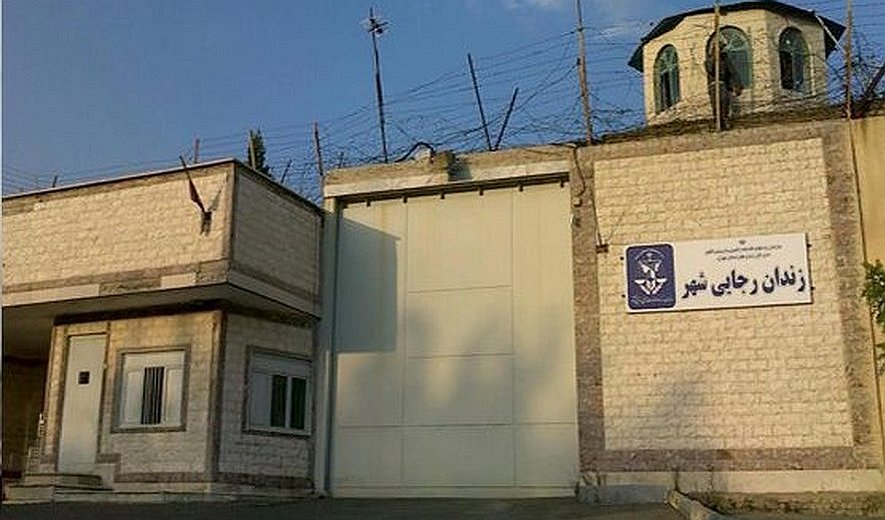 Iran Human Rights, October 5, 2015: According to Iran Human Rights' sources 10 death row prisoners were transferred to solitary confinement in the Rajaishahr prison of Karaj (west of Tehran) on Tuesday. They are scheduled to be executed on Wednesday.

According to the sources three of the prisoners are identified as Morteza Baiat, Dariush Shirazi and Mohammad Michaeel.

All the prisoners are convicted of murder and sentenced to "qesas" (contribution in kind).

Many of the murder convicts who are executed are not charged with premeditated murder but all murder cases are sentenced to retribution according the Iranian penal law which is based on the Sharia.