Six Prisoners Executed in One Day in Two Iranian Cities

human rights, death penalty, iran human rights, prisoners in Iran, hangings in Iran, executions in Iran, death by hanging
Share this
No official Iranian source has reported on the three executions at Adel Abad Prison. All six executions have been confirmed to Iran Human Rights by close sources. 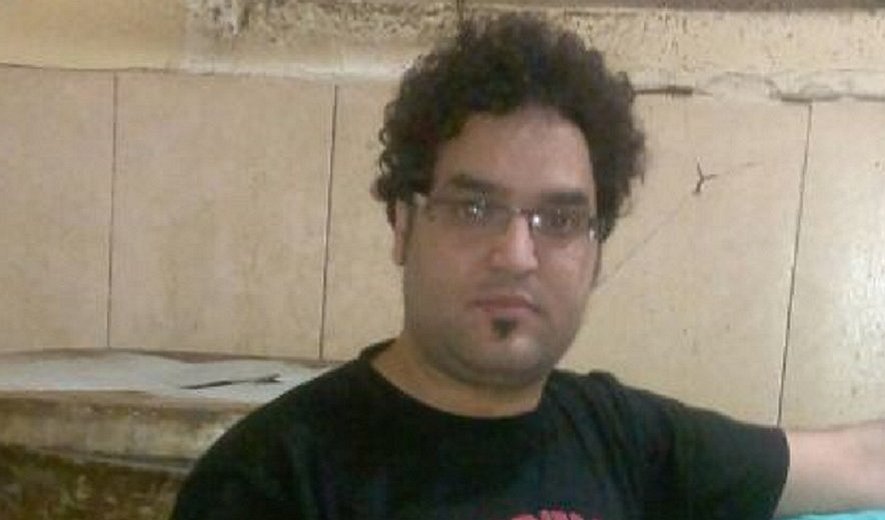 According to a confirmed source who asked to be annonymous, the three Rajai Shahr prisoners along with six other prisoners were transferred to solitary confinement on Monday in preparation for their executions. One of the prisoners, identified as Hamidreza Ajdari, was able to receive a reprieve from plaintiffs on his case file and had his life spared as a result. Five of the other prisoners received stay of execution orders from plaintiffs on their case files and were transferred back to their prison cells. The three prisoners who were executed have been identified as: Morteza Bayat, Dariush Shirazi and Majid Javanmard.

"Iranian authorities had already taken Morteza to the gallows once this April, but his execution was stayed after his family was able to convince the murder victim's family to forgive him. Morteza celebrated his stay of execution with his prison mates; however,  several weeks ago, the father of the murder victim changed his mind and called for Morteza's execution to be carried out," says the source.

The HRANA website has reported on the executions of three prisoners at Adel Abad and has identified their names as: Ali Bazkhosravi, Mostafa Khosravi and Ali Baznourian.