Three Prisoners Executed in the North and South of Iran 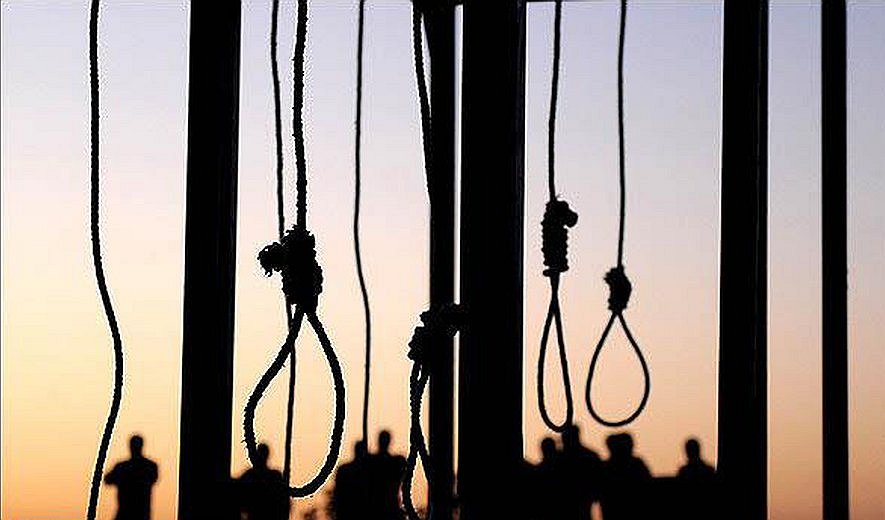 On Monday and Thursday of this week, Iranian authorities executed at least three prisoners for three separate murder cases.

Iran Human Rights, October 10 2015: On Monday October 5 two prisoners charged with murder were hanged to death at Mashhad's Vakilabad Prison, according to a report by Khorasan News, an official Iranian source. The report identifies one of the prisoners as M.Y., 22 years of age when he allegedly stabbed a young man to death in December 2009. The other prisoner, who was not identified in the report, allegedly committed murder in October 2011 and was 35 years old at the time of his execution.

On Thursday October 8 one prisoner was hanged to death for murder at Bandar Abbas Central Prison, according to the HRANA group. The prisoner has been identified as Mehdi Changzan, 25 years old. Iranian official sources have not reported on or commented on this execution.