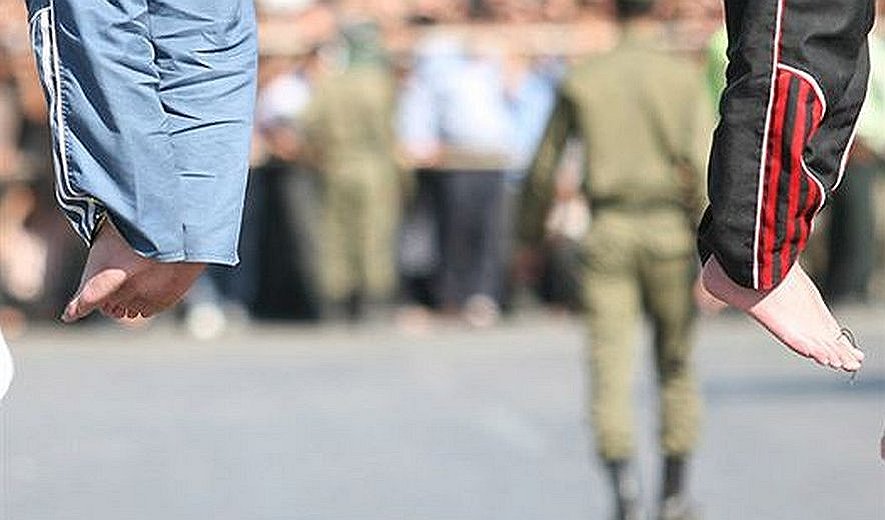 According to official Iranian reports, two unidentified prisoners have been hanged at a prison in  Ardebil on drug charges.

Iran Human Rights, October 16 2015: The press department for Ardebil's Judiciary reports on two hangings at Ardebil Prison for drug charges. According to the official report, the prisoners, who are not identified, were executed on the morning of Wednesday October 14.